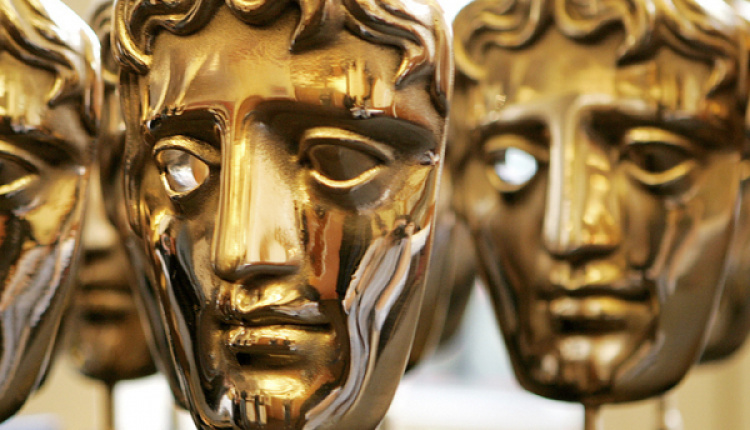 Alfonso Cuaron's "Roma," won awards for best picture, director, cinematography and foreign-language film. Rami Malek won the best actor trophy for his gripping performance as Freddie Mercury in “Bohemian Rhapsody”.
The BAFTAs, will be scoured for clues on who might triumph at the Academy Awards on February 24 as this year’s frontrunners, Yorgos Lanthimos’s "The Favourite" an Alfonso Cuaron’s “Roma” have each received 10 Oscar nominations.