Exhibit At The Acropolis Museum Reveals An Entire Ancient Neighborhood 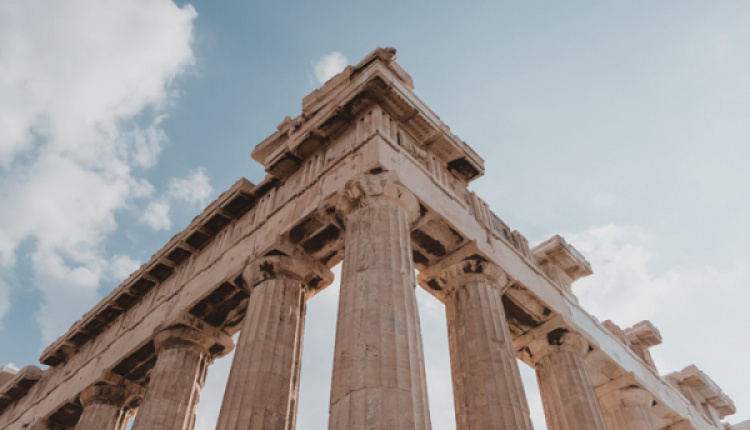 The pride of the Acropolis Museum is most definitely the Parthenon gallery, and the museum's mission is to establish the fact that it is the most suitable place to exhibit the marbles that once adorned Athens' most famous monument.

Coinciding with the 10-year birthday of the Acropolis Museum, the inauguration of new exhibition space has been announced; an entire ancient neighborhood has been excavated right below the museum building revealing ancient villas, streets, workshops, and bathhouses.

"For the first time we are able to see how people lived in the shadow of the Acropolis," said Dimitrios Pandermalis, the museum's director pointing towards a gorgeous ancient courtyard and a chamber where aristocrats held symposiums.

Building a €130m museum so close to the Acropolis in an area so rich in archaeology, was a difficult task and the discovery of so many ancient ruins – some of which date back the late classical era– significantly delayed the completion of the museum.

But the 13 years of digging paid off and helped archaeologists learn even more about ancient Athens, the birthplace of democracy.

Celebrating the Acropolis Museum’s birthday, entrance to the exhibition areas will be free from 8 a.m. until 8 p.m.

The archaeological excavation will be open to the public with the general admission fee ticket. The excavated area of 4,000 sq. meters comprises houses, workshops, baths and streets of an ancient Athenian neighborhood that existed from the classical to the Byzantine years, in successive phases. This impressive archaeological site will soon be enriched with the most representative findings of the excavation. Architectural ruins will be organized in a unique exhibition set that sheds light on the everyday life of an ancient neighborhood that existed in the shadow of the Acropolis. On this day the Museum exhibition areas will be open from 8 a.m. to 10 p.m.