Plato: The Most Influential Philosopher Of All Time 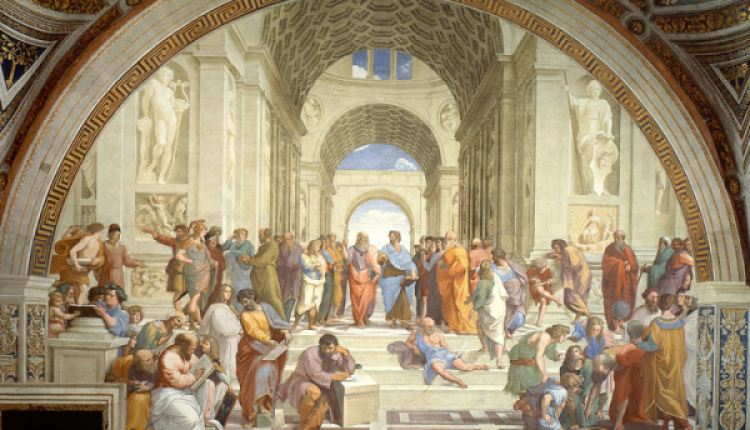 Plato (c.428 - 348 B.C.) was a celebrated Greek philosopher and mathematician from the Socratic or Classical period. Plato is widely considered as the most famous, widely studied, and influential philosopher of all time. Alonside Socrates and Aristotle, who were his teacher and student respectively, Plato helped lay the foundations of Western Philosophy as it is known today.
Plato's works blended Ethics, Political Philosophy, Epistemology, Metaphysics, and moral psychology into an interconnected and systematic philosophy. Apart from containing ideas such as Platonic Realism, Essentialism, Idealism, the Theory of Forms, and the ideal ofPlatonic Love,many of his writings are also regarded as excellent pieces of literature.
Plato was the founder of the world-famous Academy in Athens, the first higher learning institution in the western world. The philosophical school he developed at the Academy was known as Platonism, while its later branch is Neo-Platonism.

To learn more about Plato and his teachings, please visit: history.com


This content has been sourced and prepared by Codico Lab