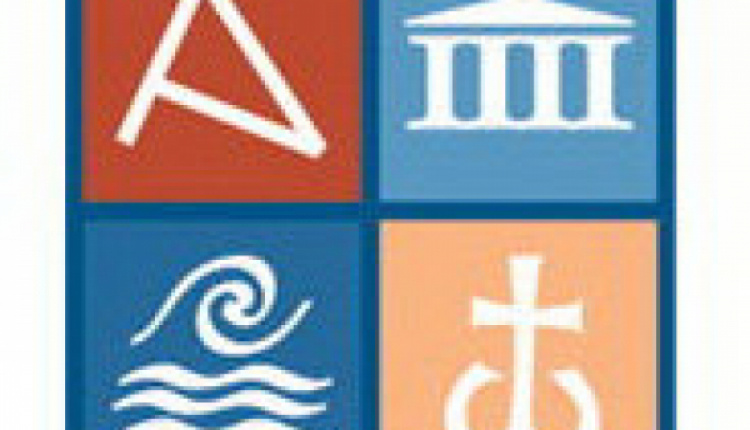 The Foundation of the Hellenic World supports the Ministry of Digital Governance's initiative #DigitalSolidarityGR and invites us on an educational and entertaining journey through a series of free online documentaries (in Greek) and their Digital Encyclopaedia of the Hellenic World (in English), both with archaeological, historical and cultural content.

These resources provide thorough insight into Greek history covering as many aspects of Greek culture as possible. You may also like to explore "Hellenic History on the Internet" which is an educational program that has been produced by the Foundation of the Hellenic World and is available in its entirety online. "Hellenic History on the Internet" is an innovative way, regarding both its extent and method, to present Greek history to people all over the world. This significant project has been made possible by distinguished Greek historians, researchers, archaeologists, and information technology experts. It is worth mentioning that it refers to all aspects of Greek activity such as politics, military, history, literature, culture, private life, society, economy, from Prehistory to the present day. It is also accompanied by an extensive bibliography, timelines, and photographic material.

Outlined below are some of the documentaries available on the FHW website (in Greek):

This 30-minute documentary won 1st prize at the 5th Archaeological Film Festival of Amiens in France. With the use of three-dimensional models, dramatized scenarios, and shots taken in the natural surroundings of Miletus, the ancient city has been restored to its former vigor.

"Asia Minor...Echoes of Memory" is a visual journey into Asia Minor with a series of 4 half-hour documentaries. Each documentary follows the dramatic dialogue of two voices that travel through time and space in search of their roots. As they move from city to city, they uncover the rich cultural mosaic that forms the history of Asia Minor. 3D reconstructions of monuments complement all 4 documentaries.
The Ever-burning Candle...On the Tracks of Christianity of Asia Minor

CContinuing the Asia Minor theme, this half-hour documentary looks at the history of the church in Asia Minor, from its beginnings until the early 20th century. Of particular significance is the documentary's 3D presentation of the church of the Dormition of the Virgin in Bithynia, destroyed in 1922.

Cyprus, with its natural ports and diachronic presence of the Greek element, is the subject of the Foundation's last film production. The myths of Cyprus, its history, its natural resources, its people, and the power of the sea that surrounds it create the portrait of an island with strong traditions and its people who are famous for their tremendous inner strength.

The documentary brings to life the travels of the Greeks, already from the Minoan period to Lebanon, the land of the Phoenicians, one of the most important commercial centers of the Mediterranean, and reveals the influence of Hellenic culture there.

The House Of Hermogenes

"The House of Hermogenes" is an animated 3d reconstruction of a typical house of Priene based on the research of Prof. Dr. Wolfram Hoepfner. Its subject is to demonstrate the arrangement and the functionality of a residence of the classical period. It has won an Honorable Mention in the Use of Animation category in "The Archaeology Channel International Film and Video Festival."

Originally posted in Greek on Skai.gr
Translated by Codico Lab