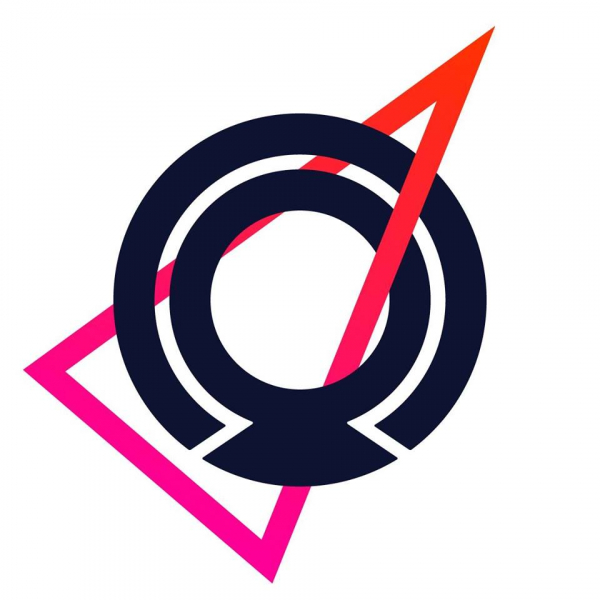 Forget Moscow and pre-revolutionary Russia. Dimitris Xanthopoulos stages “Three Sisters” (1901) in the belief that every place and every era finds itself on the point of rupture, in a state of constant turmoil. He does retain the military environment of the provincial town, though, in which the three daughters and only son of a dead general now find themselves. They nurture a burning desire to return to the idealized city of their childhoods. But they are not in a position to make this happen.

“They sink into a state of inertia, into the fantasy of a ‘life’ in some ‘Moscow’ or other. Trapped within themselves, they lose touch with reality. Beyond the four walls of their home, they fall apart. This confrontation with Outside lies at the heart of the production. And this confrontation is all our stories— our anguished struggle to find our place in a world into which we were thrust, without reason or cause”, the director notes.