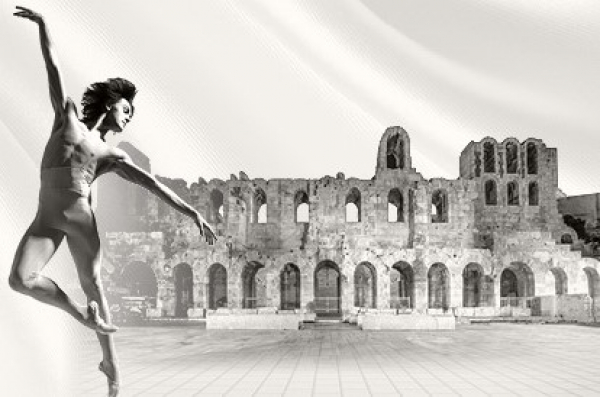 Award-winning Russian dancer Denis Rodkin and another 12 stars of the famed Bolshoi, Mariinsky, and La Scala ballet ensembles will be on stage at Athens’ open-air Herodes Atticus Theater for one night only, on September 5. The stellar ensemble will perform excerpts from the most popular ballets of the classical repertory such as "Swan Lake", "The Sleeping Beauty", "Giselle", "Don Quixote", "Romeo & Juliet", and more.

Rodkin's emblematic stage presence is a strong proof of his qualities: his overflowing energy, his unparalleled technique, and his expressiveness have justifiably made him one of the new myths in the field of classical ballet.

The other dancers we will see in Athens are some of the best soloists of the famous Bolshoi and Mariinsky ballets, as well as other great ballets of the world.