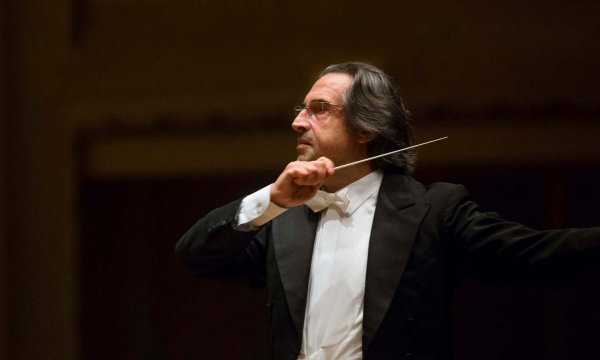 The internationally acclaimed conductor Riccardo Muti returns to Athens and the Odeon of Herodes Atticus for the first time in 11 years with The Roads of Friendship. This annual musical pilgrimage, curated by Ravenna Festival since 1997, has taken Muti and an ensemble of Italian musicians to historic cities of the past and the present, where they have performed together with local musicians. On each occasion they have also performed in Ravenna, thus strengthening the bond of friendship through the universal language of music. After concerts in cities as diverse as Sarajevo, Beirut, Jerusalem, Cairo and Tehran, the project has chosen Greece, the cradle of Western culture, as its next destination Athens is connected to Ravenna by the Mediterranean Sea, a body of water whose vocation is to unite rather than to separate, and by the common Byzantine ties.

Muti, one of the greatest conductors in the world, has numerous awards to his name and conducted major orchestras, among which the Berliner Philharmoniker, the Wiener Philharmoniker, and the Chicago Symphony Orchestra. He also enjoys a long and close collaboration with the Salzburg Festival.

Under Muti’s baton, Italian and Greek musicians and choristers will collectively present Beethoven’s ever-popular Symphony No. 9, appealing to the sentiment of brotherhood that is the hallmark of Ode to Joy.
For more events of the Athens & Epidaurus Festival click HERE!