Excellent Documentaries To Watch With Your Kids 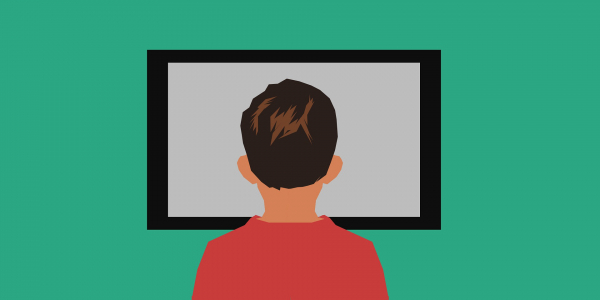 What are you watching tonight? This seems to be a very common question these days and in the weeks to come, parents will have to get really creative about keeping their children entertained!

How about some family-friendly documentaries!? They can be just as exciting and entertaining as narrative films but at the same time they're educational and powerful. This list of documentaries for kids will entertain, teach, captivate, and hopefully generate a lasting interest on the subject matter. Happy watching!

Narrated by David Attenborough, each 50-minute episode in this 11-part, Emmy-winning series features a dazzling portrait of a geographical region or wildlife habitat. The far-flung locations and impossible moments with some of the world’s most astonishing creatures can help inspire respect for our planet and the desire to preserve our fragile ecosystem.

Narrated by Morgan Freeman, this blockbuster documentary tells the story of the emperor penguins in the South Pole, and their yearly mating ritual and harsh journeys to build a family. The imagery is stunning, the penguins adorable, and the story will help children understand animal behavior. Expect to cry, expect to feel deeply moved, and expect to hold your own family close.

This breathtaking documentary follows a mama bear and her three cubs as she teaches them how to survive in the Alaskan wilderness. What’s incredible about this film is that cameras go inside the bears’ den, allowing us to witness her cubs’ first moments. This is a great film for kids because it reinforces the mother-child bond in a way they’ve likely never seen.

This documentary follows eight competitors participating in the 1999 Scripps National Spelling Bee, showing how much kids train to compete, and how much families sacrifice for their wunderkind spellers.

Mad Hot Ballroom documents the lives of a few New York City students who are in a dancing competition sponsored by the American Ballroom Theatre. The kids learn how to dance and share their lives with the viewer. The film won a few awards and is funny, heartwarming, and legitimately dazzling.

This African nature documentary film follows a story of survival, as a lioness faces an arduous battle to preserve the lives of herself and her three cubs. Emotional, eye-gripping, and magnificent it focuses on the burdens of parenthood in a lion family.

This documentary film about NASA's moon missions includes live interviews with the extraordinary astronauts who manned them, intertwining both history and science. The captivating movie is filled with magnificent footage from the most famous space journeys and it's sure to fascinate both you and your science-loving kids.

Join David Attenborough on his ground-breaking exploration into a spectacular miniature universe never normally seen, but teeming all around us. Open your eyes to the bizarre, ferocious, and surprisingly beautiful world of the invertebrates and get acquainted with incredible life-forms and startling behaviors!

How It's Made is a documentary television series explaining how common, everyday items including clothing, accessories, food, industrial products, musical instruments, and sporting goods are manufactured. Curious kids and adults will learn a lot from the show, and some segments can really broaden their perspective.

This five-part documentary series tells the incredible story of how humans left Africa to colonize the world. The fascinating series undertakes five epic journeys across the globe, tracing the ancient routes of our early ancestors to reveal the extraordinary and brutal challenges they faced. Using the latest genetic and archaeological evidence, it shows how humans gradually adapted, culturally and physiologically, in response to their environment.

Originally posted in Greek on InfoKids.gr
Translated by Codico Lab 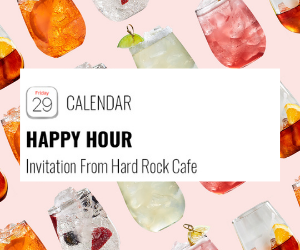