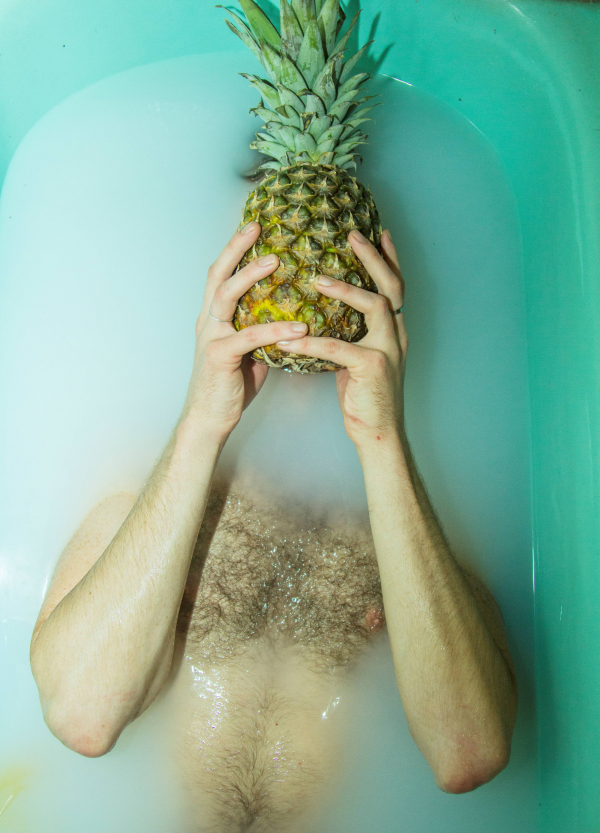 “Join Life / Like a Virgin” is a collaborative exhibition showing a one-by-one juxtaposition of the small-format collages of Leto Moustakaki and the photography of Nikos Stamatopoulos, long time family friends. After years of being separated, they were reintroduced to each other’s perspective through their art and discovered many common themes throughout their respective collections, despite the different mediums. Leto feels her work is a commentary on Nikos’ and Nikos feels his work is a commentary on Leto’s, so it is left to the viewer to decide the parallels and messages in each pair. Join us on Tuesday, 10th September at the FokiaNou Art Space for the opening “Join Life / Like a Virgin”, with cocktails served on FokiaNou’s rooftop terrace. The exhibition will run through Wednesday, 25th September.

Leto Moustakaki was born in Athens where she lives and works. She grew up in Sparta, where she was involved with photography and mosaics. She studied painting at the Athens School of Fine Arts, graduating in 2014. She also attended stained glass lessons of Tiffany's method, drawing lessons for a year and sculpting for four years at the Art Workshops of Agia Paraskevi. Sound is now part of her artistic research.