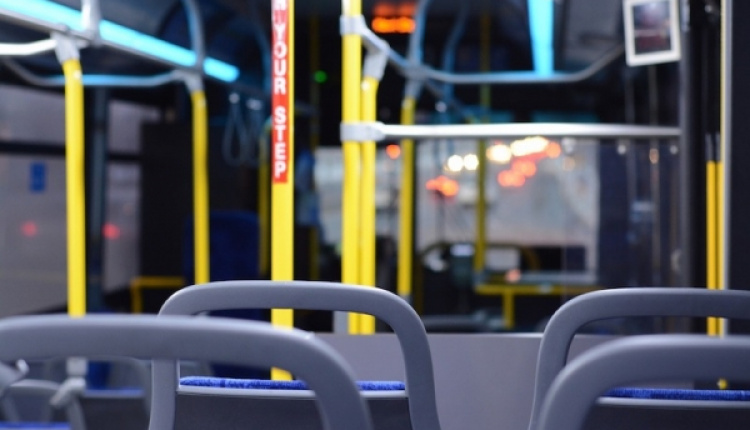 With an urban population of around 4 million people, it goes without saying that Athens offers a large, modern public transport system that serves the needs of the city.

Residents and visitors in Athens move around the city using city buses, electric trolley-buses, Athens metro, Athens tram, and the Athens suburban railway.
It's important to note that in 2017 the Athens transport ticket system changed from paper tickets to modern electronic tickets. With the new system, the paper tickets have been replaced by paper and plastic smartcards. Riders of the metro system go through turnstiles which have been installed in all stations.

The Athens Transport authority operates four 24-hour express bus lines to the airport. A special fare costing 6 euros is needed to board the buses (or 3 euros for a reduced price ticket).
Bus Information: All buses leave passengers at the Departures Level and depart from the Arrivals Level, between Exits 4 and 5. There are 4 routes:
All buses run 24 hours a day, 7 days a week with frequency varying according to day, time and season.

Operating hours vary according to line/day/season, but generally they run between 5:00 a.m. – midnight.

There are also five 24-hour lines, 4 airport lines (see above section), and 8 Express lines.
The Athens Metro has 3 lines. All stations are fully accessible to disabled persons with elevators in every level and platform and most of the trains are air-conditioned.

Operating hours are 5:30 a.m. to 00:30 a.m., and every Friday and Saturday night, lines 2 & 3 stay open until 2:30 a.m.
Starting operation on the eve of Athens’ Olympics, the Athens Tram connects the city center with the southern seaside.

If you wish to find real time information for buses and trolley schedules you can download the OASA Telematics App on your smartphone.

The tram has 3 lines:
Important: The tram stops between Syntagma and Kasomouli have been closed indefinitely. Therefore, there is no connection with the Tram at Syntagma and Sygrou-Fix Metro stations. Nearest Metro station with connection to the Tram is Neos Kosmos of line 2.the summer, many Athenians choose the tram to visit nearby beaches, seaside cafes and clubs.

The Suburban Railway, or “Proastiakos“, is part of the national railway network of Greece. Its main route is Athens Airport – Kiato, while other routes travel up to Ano Liosia. There is also a route that connects Ano Liosia with the Athens Central Station as well as a route that connects the town of Halkida (Chalkis) with the Acharnai Station (S.K.A.), the Athens Central Station and Piraeus Station.

For information about tickets and timetables, please visit: OASA.gr