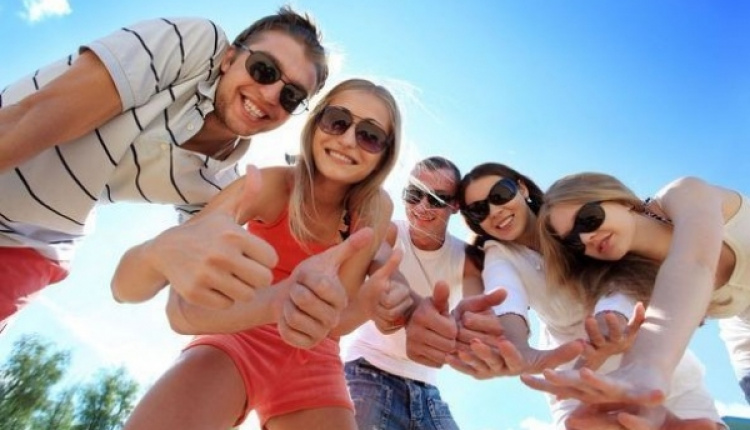 Working in Greece isn’t as easy as it used to be. While other markets in the Eurozone seem to be recovering, the country is still dealing with the effects of the global recession and the Greek debt crisis.The austerity measures imposed on Greece as a condition of the bailouts and debt cuts it received in 2010 and 2012 have resulted in increased taxes, lower government spending and, in short, a shrinking economy.

This has negatively affected private businesses and individuals, with the unemployment rate being the highest in Europe at 27.6 percent as of May 2013. Meanwhile, youth unemployment in Greece reached around 65 percent in August 2013. Unfortunately, experts predict it will take decades for these numbers to fall back to single digits.

Greece’s biggest industries are traditionally within the service sector, which employs the majority of people and contributes the most to the country’s GDP. Industries such as food and tobacco processing, textiles and chemicals also make a significant contribution to the Greek economy. These have all suffered as a result of the country’s economic problems.

The one glimmer of hope is Greece’s tourism industry, which has seen more tourists flocking to visit the marble statues and monuments of Ancient Greece and holiday islands such as Santorini and Mykonos. This is, however, largely seasonal although the government is trying to increase tourism throughout the rest of the year.

Expats who want to stay and work in Greece need the relevant visa to enter the country, which is applied for before leaving. As soon as possible after arriving in Greece, applying for a residence permit for employment is recommended for expats wanting to stay longer than the duration of their visa.

In the current climate, it seems that most expats with regular employment are teaching English in Greece. This requires a bachelor’s degree, however, and may require a TEFL qualification. Working as a private tutor is an option but doesn’t necessarily guarantee regular income. Due to the extra costs and paperwork involved with hiring non-EU citizens, most schools tend to hire employees from within the European Union.

Another option for expats, who are often single and don’t place a lot of importance on stability, is working in the tourism industry. This is only feasible during certain times of the year however and, as a result, many people find themselves out of work for much of the year. Many of these people end up doing illegal work for bars and restaurants without the necessary documentation, partially because of Greece’s complicated immigration system. This is not recommended since the consequences can be severe and the employee can easily be exploited.

As a result of increasing unemployment and poverty, foreign workers are not as well received as they used to be. The majority of Greek companies are unlikely to hire somebody for a job a local can do, partly because it involves paperwork and partly for patriotic reasons. That said, there are some expat workers in the business and finance sectors who usually occupy senior positions.

People in Greece are proud of their culture and traditions, and they value family. This is not only reflected in personal life but has a role in shaping acceptable business etiquette in Greece. Greeks like conducting their business in person, and place a lot of importance on personal relationships. For expats lucky enough to find employment in Greece, there are a few things that are worth knowing:

Business hours vary between 8am to 4pm and 9am to 5pm. The working week generally lasts from Monday to Friday, however, as a result of the recession many people with lower paying jobs in the service sector are expected to work on Saturdays too.