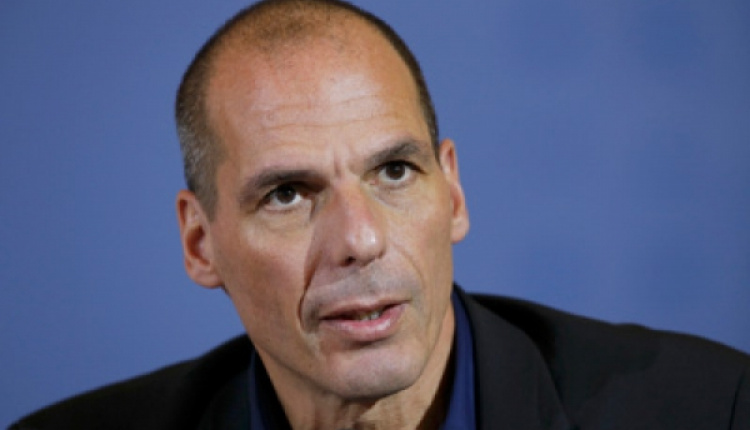 Greek Finance Minister Yanis Varoufakis has told Kathimerini that a deal between Greece and the eurozone will be found, even at the last minute, as he prepares for Monday’s Eurogroup.

“Developments over the last few days have given me a significant degree of hope that, despite the differences, there is an appetite on both sides for finding common ground between the previous program and a new agreement between Europe and Greece that will put and end to the self-perpetuating crisis and will create a relationship of trust between us and our partners,” said Varoufakis ahead of his second meeting with his eurozone counterparts.

Wednesday’s Eurogroup ended without agreement as Greece objected to the wording of a common statement that suggested the current program would be extended. Athens wanted it to be clear that the bailout was being amended.

However, technical teams from Greece and its three lenders, the European Commission, the European Central Bank and the International Monetary Fund began talks on Friday with the aim of preparing the ground for Monday’s negotiations. Kathimerini understands that another, extra, Eurogroup meeting may be held on Friday if there is no agreement on Monday.

In his interview with Kathimerini, Varoufakis refused to speculate how close the two sides are to an agreement.

“Our resolute stance on totally logical matters will, in the final analysis, lead to a mutually beneficial convergence, even at the 11th hour,” he said.