Varoufakis Says He Was And Still Is Prepared To Sign 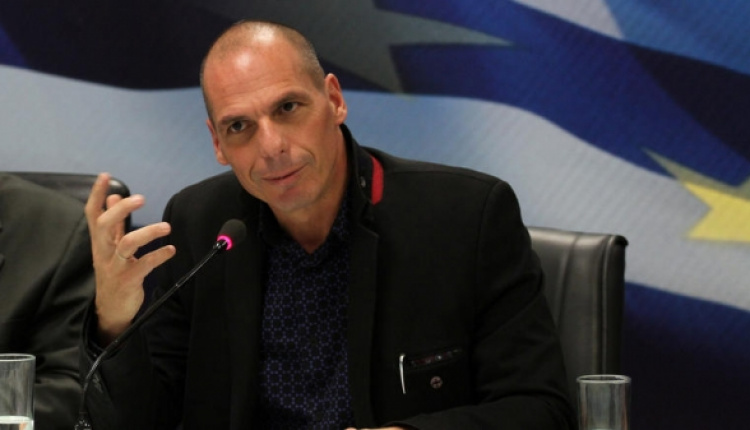 In his press conference, Finance Minister Yanis Varoufakis said he had been prepared to agree to a deal with creditors that would have given Athens four to six months additional credit in return for putting major new budget policies on hold.

He said the European Commission had put such a suggestion to him before Monday's meeting of euro zone finance ministers but that it had been superseded by a different draft proposal - from Eurogroup President Jeroen Dijsselbloem - that he could not sign because it obliged Athens to extend its current bailout package.

Dijsselbloem's proposal was "highly problematic," he said. "We were offering to refrain effectively from implementing our own program for a period of six months and all we were getting back was a nebulous promise of some flexibility that was never specified," Varoufakis told reporters.