Hard Negotiations In Brussels Over The Bridge Program 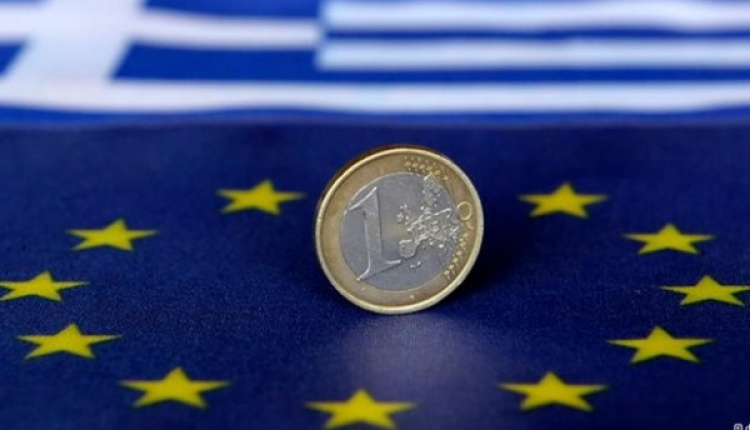 The Minister of Finances Yanis Varoufakis has persisted upon the adoption of 70% of structural reforms contained in the existing bailout agreements, with the remaining 30% considered “toxic”.

In accepting such a possibility though, the European Commission chief Jean-Claude Juncker has demanded that the toxic 30% be replaced by equal, alternative measures.

Sources suggest that the Greek government is willing to adopt the following structural reforms of the existing bailout agreement:

New Ethics Code for banks
Changes in the Judicial Code
OECD report on administrative burden
Taxation of collective investment vehicles
Broadening the definition of tax evasion and tax fraud
Changes in personal and company insolvency
Reforms in wages
Changes to legislation on the budget
Addressing legal hurdles in competitiveness, as noted in OECD report
Changes to investment permits
Changes to the government’s Accounting Plan

Additionally, the Greek government is said to have declared that it will not accept the following prerequisites for the completion of the troika’s final review: