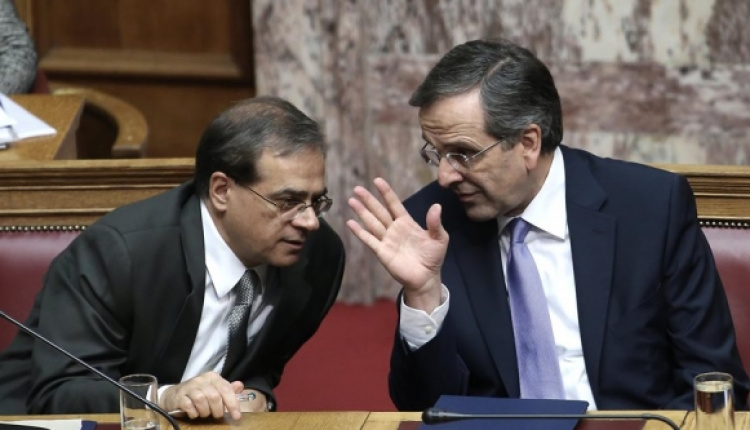 With only a couple of days to go ahead of the first of three possible parliamentary votes to elect Greece's new President, and all eyes are on independent lawmakers and the DIMAR and Independent Greeks MPs.

The vote will take place this Wednesday, December 17, at 7 p.m. and so far only about 10 parliamentarians outside the coalition have said they will back the government's candidate, Stavros Dimas. This has led many government sources to suggest that 165 MPs will be a good starting point for this Wednesday' s vote, secretly hoping the support could get to 170.

The coalition needs a two-thirds supermajority majority – equivalent to 200 MPs out of the 300-member assembly – for its candidate, Stavros Dimas, to be elected in the first round. If it fails to do so, a second round will be held after five days, on December 23, also requiring 200 votes. A third and final round of voting will be held on December 29, but this time the required majority will drop to 180 lawmakers, which is the government's target.

If the presidential elections fails, the parliament has to be dissolved within ten days and a snap election will be held as early as 25 January or 1 February. So far opinion polls suggest the snap election would be won by main opposition party Syriza.