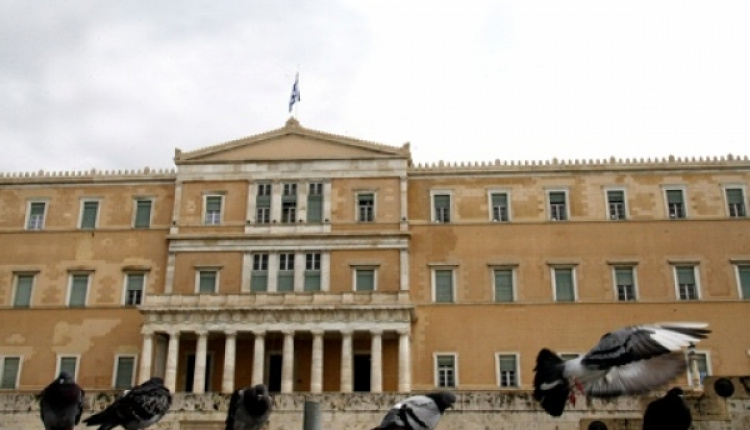 Prime Minister Antonis Samaras is set to get personally involved in the process of trying to convince independent and opposition MPs to elect Stavros Dimas as president, Kathimerini understands. The task of contacting the lawmakers has so far been left to State Minister Dimitris Stamatis, Samaras’s adviser Chrysanthos Lazaridis and Health Minister Makis Voridis.

However, Samaras will now become involved in the process, either meeting or phoning MPs who the government believes might be prepared to vote for Dimas.

The coalition’s aim is to secure at least 165 votes in the first ballot on Wednesday and to then take stock of which lawmakers the coalition might be able to persuade to vote “yes” by the time the final round of voting comes around on December 29. The government needs 200 votes to elect a president in the first two ballots and 180 in the final one.

Realistically, this means that the coalition needs to garner support from roughly 15 of the independent MPs and about 10 deputies from Democratic Left and Independent Greeks. So far the number of lawmakers in this group who have clearly said they will back Dimas numbers around 10.

As the battle for MPs’ votes intensifies, the polarization between the two main parties – New Democracy and SYRIZA – also looks certain to grow. On Friday, however, it was comments from outside Greece that caused a stir. The controversy was caused when European Commission President Jean-Claude Juncker clearly stated his preference for the current government remaining in power rather then being replace by SYRIZA.