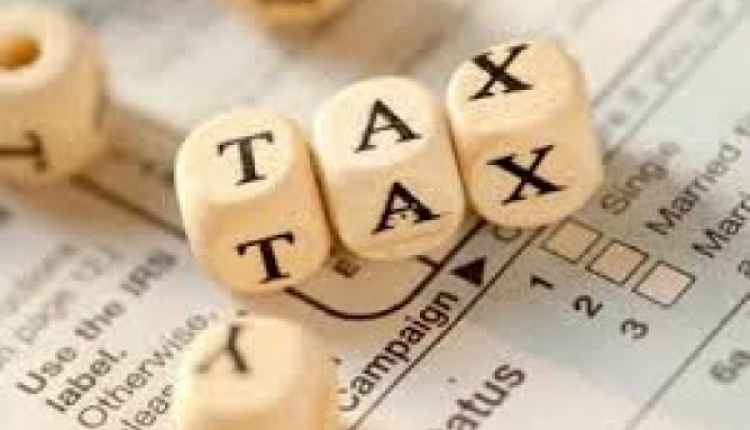 More than 3 million taxpayers will be exempt from paying income tax due to the return of the tax exemption threshold to 12,000 euros per year, as provided for in the government’s program. The new tax brackets, announced in Parliament by Prime Minister Alexis Tsipras late on Sunday, will apply to taxpayers’ incomes in 2016.

Some 600,000 individuals stand to benefit from the rise in the threshold as they declare incomes between the current tax-free level of 9,550 euros and 12,000 euros.

A new, more favorable settlement plan was also announced for the repayment of expired debts in 100 installments. The new plan provides for the inclusion in the scheme of debtors who owe more than 1 million euros, who were hitherto not allowed to benefit from the repayment plans. The number of 100 installments will also apply to those owing more than 15,000 euros, who to date had to pay in a maximum of 72 installments. Furthermore, the level of each installment will depend on the income of each debtor.