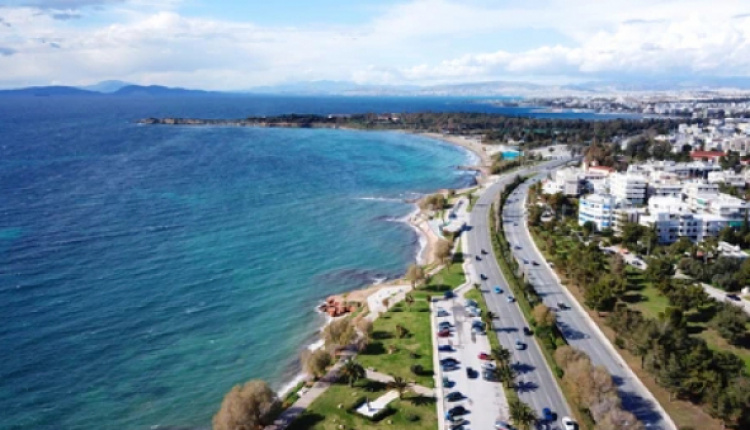 The green light was given for the start of the tendering procedures and subsequent implementation of the construction of a bicycle and pedestrian lane linking the suburbs of Kallithea and Voula on the southern coast of Athens.

The relevant cooperation agreement was signed by Attica Regional Governor Giorgos Patoulis and the appointed adviser of the State Property Development Fund, Panagiotis Stamboulidis. The “Athenian Riviera Urban Walk” has secured funding as it is already included in the National Recovery and Resilience Plan Greece 2.0 with a budget of 24.7 million euros.

The network of pedestrian and cycle paths will cross seven municipalities (Kallithea, Palaio Faliro, Alimos, Elliniko, Argyroupoli, Glyfada, and Vari-Voula-Vouliagmeni). The estimated total length is 13.5 km. The project is expected to be delivered at the end of 2025.