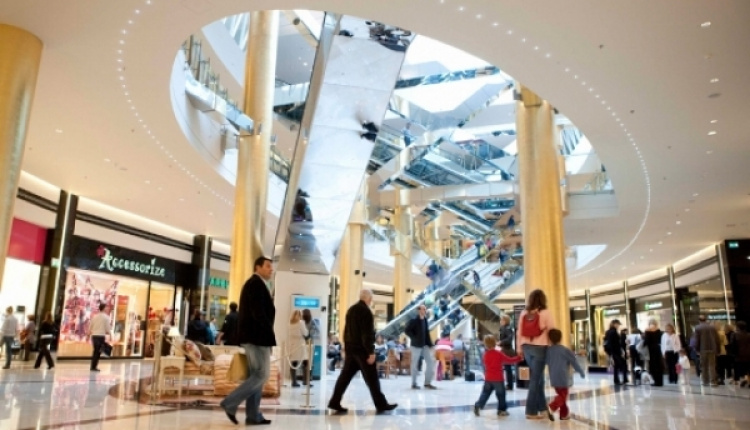 Retail sales volume posted a significant rise in October 2014 compared with the same month in 2013, while the constant decline in prices meant there was only marginal growth in turnover, according to data released on Wednesday by the Hellenic Statistical Authority (ELSTAT).

Sales volume grew for the fifth month in a row in October, at a rate of 3.7 percent year-on-year, while turnover posted a 0.5 percent expansion.

There is also an increase in the sales volume for the whole of the period from January to October 2014, from a year earlier, which confirms the slow but steady rebound in the retail sector.