Greece Hit By New Wave Of Snow And Bad Weather 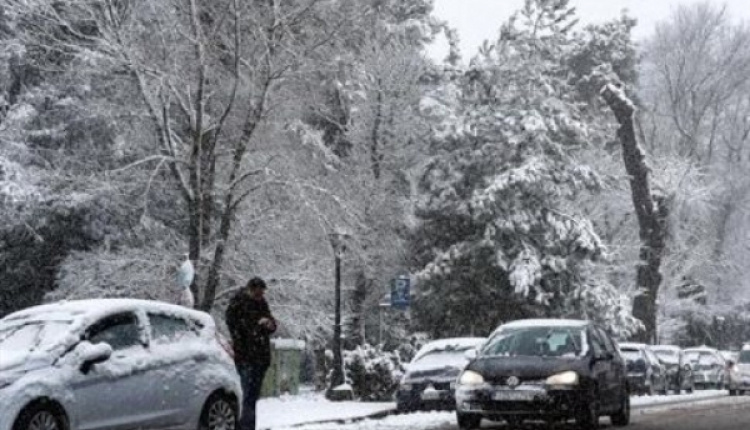 Snow chains are required in many parts of northern Greece, while traffic has also been disrupted in certain areas of northern Attica. This kind of weather is unusual, particularly for the wider capital area. A quarter of an hour was enough on the early hours of Tuesday for the inhabitants of Athens' northern suburbs to see the roads, cars and the ground covered by 5cm of snow.

Even lower temperatures are forecast for today in Attica, while adverse weather is expected to abate as of the evening. Local snowfall is expected mainly in Attica, Viotia, Evoia island, the Sporades islands as well as Crete and the Cyclades islands, with northern areas of the country being hit by frost.

Snow fall is expected again tonight in the northern suburbs of the capital, with a chance that it will be more severe than Tuesday's, but the weather is expected to subside late this afternoon.