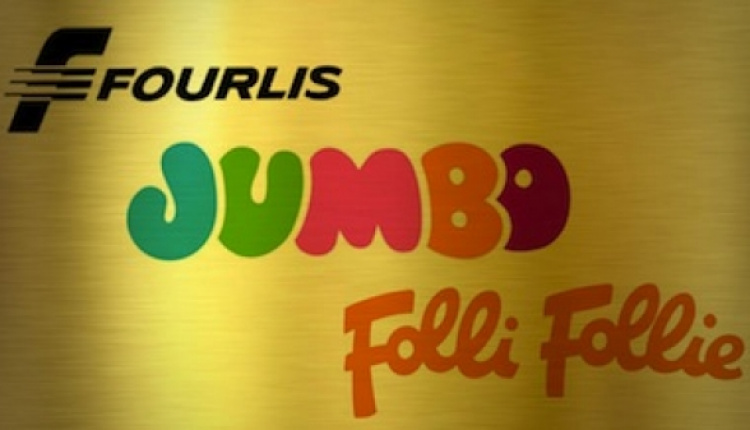 While Greek banks are reducing their presence in Southeastern Europe, Greek companies from the retail sector are going ahead with investments in Romania and Bulgaria.

The companies are Folli Follie Group, Jumbo and Fourlis. Indeed, according to a report in "Kathimerini" newspaper, the three business groups were not daunted in efforts to expand abroad by the six preceding years of recession in Greece, but are planning to open new stores.

Folli Follie Group is finding recovery in the local Romanian market maintaining a long standing presence in the wholesale and retail distribution of clothing and footwear. Next September it will open the first store in Baneasa “shopping village”. According to reports in the Romanian press, the store will be operated by LT Apparel Romania, a partnership venture between the LT Apparel group and Folli Follie, which has the distribution rights for Brooks Brothers clothes for Greece, Cyprus, the Balkans and Monaco. Brooks Brothers clothes are available at 500 stores in 17 countries, while LT Apparel maintains 15 sales points in Greece and Monaco. The LT Apparel Romania with an initial capital of EUR 500,000, with 51% owned by LT Apparel and 49% by the FF Group Romania, a subsidiary of Folli Follie, according to the Romanian media.

Indeed, the Greek group will also invest in a department store in the center of Bucharest on a property already owned by Elmec. The total investment for the project comes to 5 million euros for the total reconstruction of the six-storey building. The property will be ready, in 2015, and will house the department store group in Romania, which has a wide range of FF Group brands, while the rest of the building will be leased to other users as offices.

Jumbo group will also immediately expand its presence on the Romanian market. After its original entry in Romania in the fall of 2013, with two stores in Bucharest and Timisoara, the group has reportedly already agreed to lease new large stores, taking over part of the network left by the German chain OBI. The aim of Jumbo management, which has presence in Greece, Cyprus and Bulgaria and through franchise in FYROM, and Albania, is to operate 12-18 stores in Romania in the next five years, while estimates show that the first phase of development by 2016 they could obtain a sales volume of around 37 million euros.