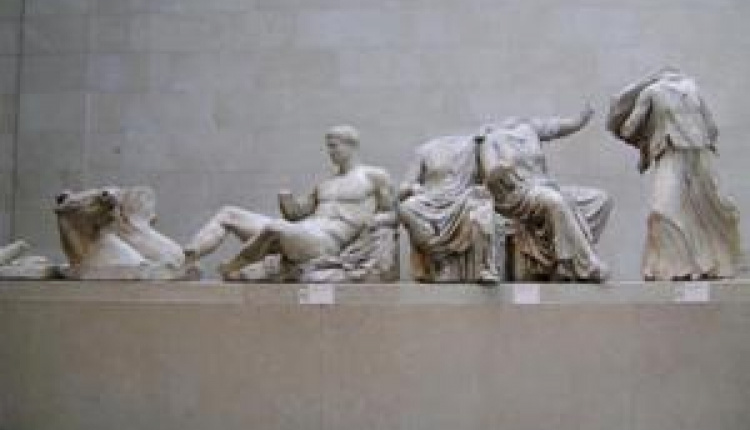 “For years I have argued against holidays and giving back the Elgin Marbles. I was wrong about both,” said the British award-winning writer and journalist Howard Jacobson in an article about his first travel experience to Greece published in the British newspaper “The Independent.”

In the article Jacobson admitted that until recently he was probably the only British writer who had never visited Greece. It wasn’t a matter of prejudice, he says: “It was Zorba who initially put me off Greece. I mean that in the gentlest way. There was no prejudice involved, just a skeptical reluctance to buy into all that male vitality stuff,” writes Jacobson.

He had his second impression about Greece and Greek people many years later, when he was teaching in Sydney and in Oxford. In Sydney he had many Greek students and he admits that some of them were among his brightest students. However, when in Oxford he was shocked when he saw the relationship between some Greek men and their mothers. “When I was teaching at a language school in Oxford, a group of young Greek men turned up with their mothers who not only accompanied them to the discotheque where they pointed out suitable girlfriends for them, but on occasions even barged on to the dance floor to extricate the young women in question from the arms of other men. These could be Jewish mothers, I thought. And in their deference and shyness, their sons could have been Jewish boys,” stresses the renowned writer.