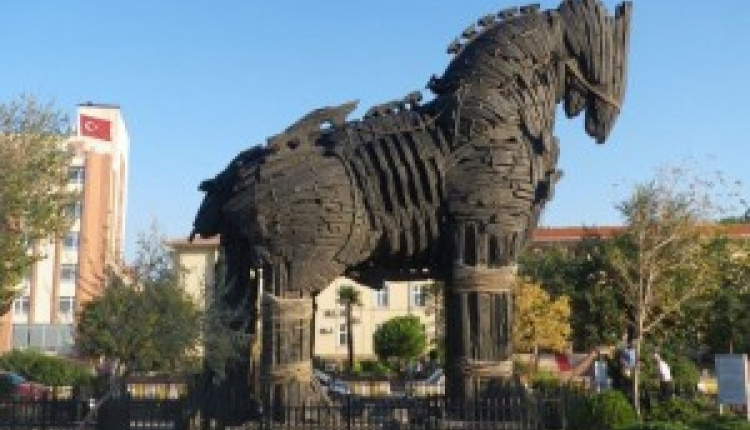 Historians and archaeologists presume that the pieces are remains of the legendary Trojan Horse.

Excavations brought to light dozens of fir planks and beams up to 15 meters long, assembled in a strange form. The wooden assembly was inside the walls of the ancient city of Troy. Fir planks were used for building seafaring ships, archaeologists say.

The Trojan Horse is considered to be a mythical structure. Described as a horse in Homer’s Odyssey, historians suggest that the writer was making an analogy for a war machine, or a natural disaster.