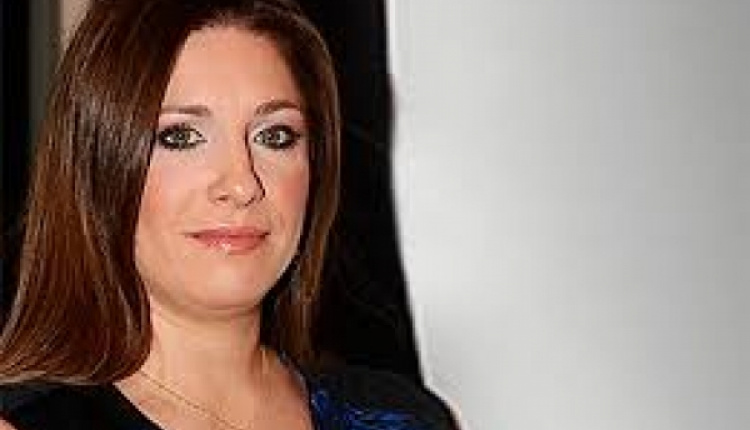 We may be living in an era where real equality between men and women has yet to be achieved, however a recent research by ICAP showed some positive signs. According to a report from Greek newspaper “Ta Nea”, the number of women working in management positions at Greek companies rose to 21% in 2013 from 19% in 2012, noted the research which is conducted annually by ICAP and published in the “Leading Women in Business”.

The first section analyzed the best practices followed by three companies in Greece: EMC Hellas, Xerox Hellas and Microsoft Hellas, on facilitating the advancement of women in business.