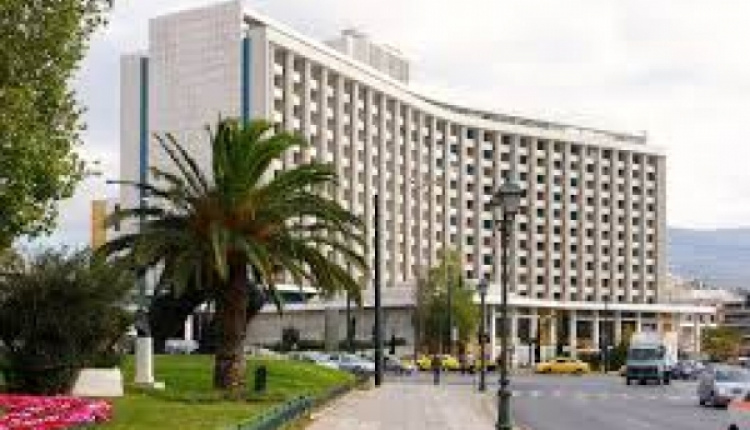 Alpha Bank, which holds 97.3 percent of IHE, wants to receive expressions of interest by a deadline of March 11. Citi is advising Alpha Bank on the sale, the source said.
Alpha Bank was not immediately available for comment.

The Greek bank is aiming to further strengthen its capital base with the share sale, which is valued at about 106 million euros based on its last closing price of 8.13 euros.
Greek banks that have been recently recapitalized with the euro zone's help have agreed to divest non-core banking activities and sell their participation in overseas assets.

Citi's head of Greece and Cyprus investment banking, Theodoros Giatrakos, is leading negotiations with interested parties, which have been given the option of bidding alone or teaming up in an investment consortium.

Hilton Athens was one of the venues that hosted recent negotiations between international creditors and the government of Prime Minister Alexis Tsipras in 2015.