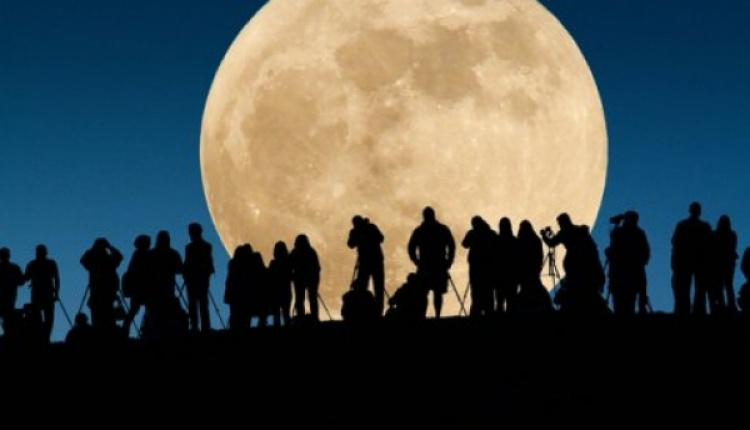 Just before sunrise on September 28, 2015 the rare and spectacular natural phenomenon of a total lunar eclipse will be visible from Athens. According to the Eugenides Foundation, the phenomenon will be completed in the following phases:

1)    Partial phase of the eclipse begins at 4:07 am on Monday 28/9, when the moon enters gradually into the earth’s shadow.
2)    Total eclipse phase, which is calculated to begin at 5:11 am, during which the entire moon will enter the earth's shadow.
3)    Maximum eclipse will occur at 5:47 am, while the end of the total phase at 6:23 am.
You will be able to observe this entire natural phenomenon from Athens! Just make sure that your location is not impeded by hills and / or tall buildings so that you are able to watch the total lunar eclipse before the moon is lost beyond the western horizon.
This double natural phenomenon has been observed 5 times since 1900 - in 1910, 1928, 1946, 1964 and 1982 - and will again be observed in 2033.
Source: AthensVoice
Translated By: XpatAthens