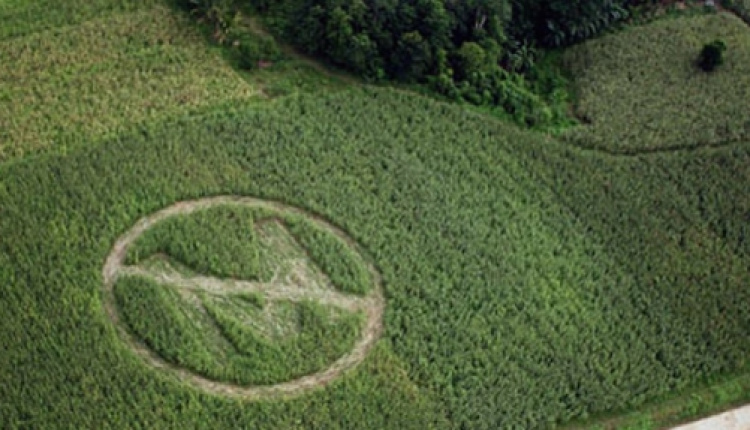 Greece is enforcing its option of an opt-out law that is included in a U.S.-EU deal that allows the US mega grower access to European crops.

Under a law signed in March individual EU countries can seek exclusion from any approval request for genetically modified cultivation across the EU. Specifically, Monsanto sought approval to grow its MON810, a type of pest-resistant corn.

But Greece said no way.

The EU law allows member states to decide themselves, a stipulation that has angered the United States, which wants Europe to open its doors fully to American GM crops as part of a planned EU-U.S. free trade deal.

In a statement this week, the European Commission confirmed that so far only Latvia and Greece had asked for opt-outs from Monsanto’s request to grow their GM crops.