ELSTAT: Internet Use In Greek Households 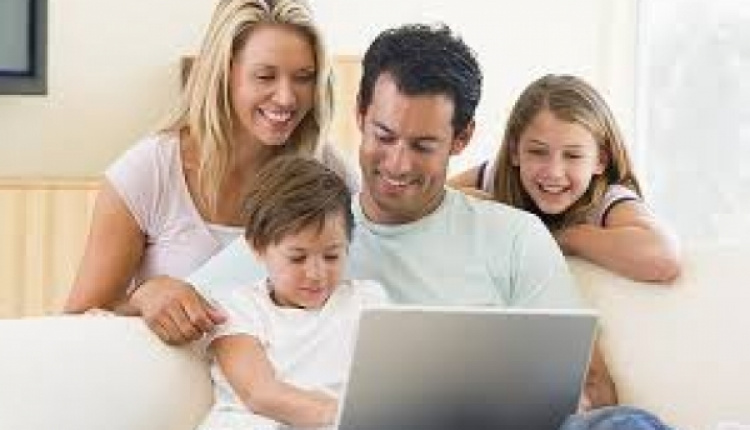 The Hellenic Statistical Authority (ELSTAT) conducted research on the use of information and communication technologies by households for 2013. The research revealed that in the first quarter of 2013, 60.4% of Greek citizens between the ages of 16 and 74 used a computer and 59.9% used the internet.