This Is The Best Time To Be Greek 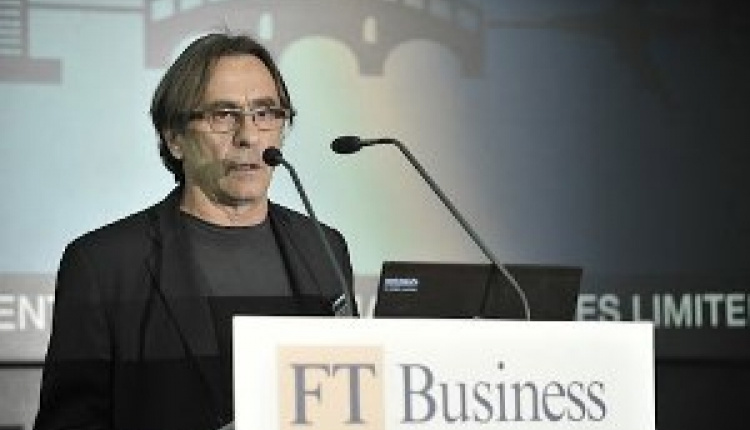 Brand strategist Peter Economides attended an event organized by the Hellenic Australian Chamber of Commerce and Industry in Melbourne, in Australia. He spoke about “Greece emerging from the crisis” and stated that for innovators and high quality producers “there has never been a better time to be Greek”.

According to Mr. Economides, the so-called guru of marketing strategy, the crisis has given an opportunity for creative and innovative Greek entrepreneurs to enter the global market.

Regarding tourism, he said that each person can be “an ambassador for Greece”, not only by promoting Greek history and antiquities.

He noted that Greece’s bad reputation will stop only if “the right actions are taken” and said that advertising does not play a very important role. “The most important role is that of its citizens”.