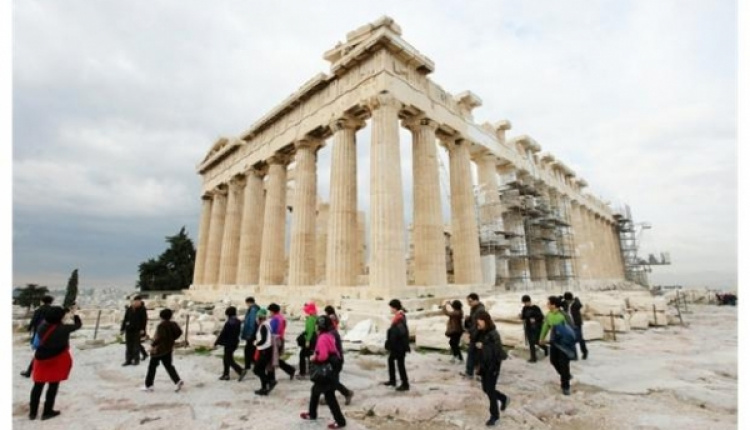 Toronto Star’s Rick Steves has published a travel report entitled “Athens, the birthplace of Western civilization, clean up its act.” The journalist pays tribute to the Greek capital in an article that showcases the city’s beauty and cultural significance.

As Steves notes, the new driving restriction law and Athens’ “marvelous” subway system have decongested the city. As a result the air is now cleaner and air pollution has decreased significantly.

A city that used to be known for its noise and graffiti painted walls has now turned into a beautiful capital filled with parks and pedestrian streets with inviting cafés and benches to relax, noted the article. Meanwhile, Steves made a special note to Athens’ biggest draw — its archaeological sites.

“Even in today’s bustle, you can still feel the aura of the ancient Greeks, who reached their apex here nearly 2,500 years ago. With the mighty Acropolis crowning the old centre, you’re constantly reminded as you wander the streets of Athens that this is the birthplace of Western civilization, itself,” he wrote.

He takes a “virtual” stroll around some of the city’s most significant archaeological sites such as the Acropolis Museum, the ancient Agora, and the pedestrian street Dionysiou Areopagitou. He then presents the modern face of Athens, with many traditional taverns and restaurants where one can enjoy Greek delicacies.