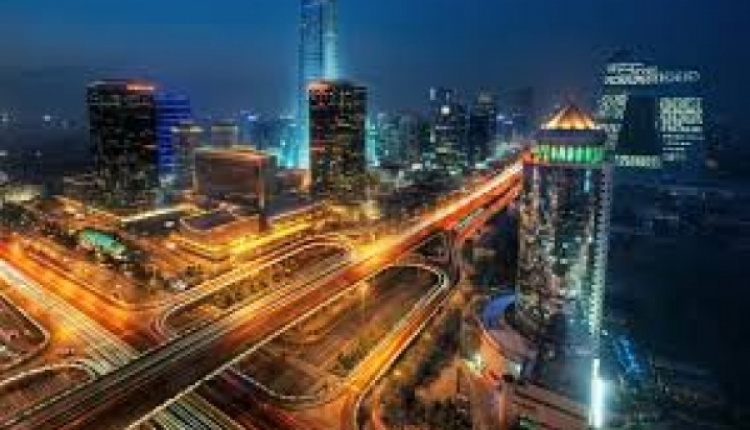 Greece is awaiting the godsend Chinese investments, which were arranged after the recent visit of Chinese Prime Minister Li Keqiang and his meeting with his Greek counterpart Antonis Samaras.

It appears, however, that several Greek entrepreneurs have decided not to wait for the Chinese to come to Greece. In fact, many Greeks have gone to Beijing, set up businesses and became successful.

According to Chinese news broadcaster CCTV, there have been several cases of Greeks who saw China’s market as a major opportunity. During an interview, Semiramis Paliou spoke of the reasons behind her decision. When the crisis hit Greece, she left and opened a luxury travel agency in Beijing. “I think if the crisis hadn’t arrived, we would still be in our old set ways of mass tourism, that we’re happy as we are, that we don’t need to change anything, and we would have stagnated,” she said.

Pavlos Kontomichalos has been working in China for more than twenty years. However, due to the crisis, more and more entrepreneurs from Greece are coming in contact with him and requesting his help, especially in the field of selling oil and other relative products.

“It gets people thinking that we need to produce our own end product that is at par, if not better, than the ones produced in other countries so the value added is captured by the Greek companies and the Greek products,” Kontomichalos noted during his interview.