Greek Village Being Sold In Turkey 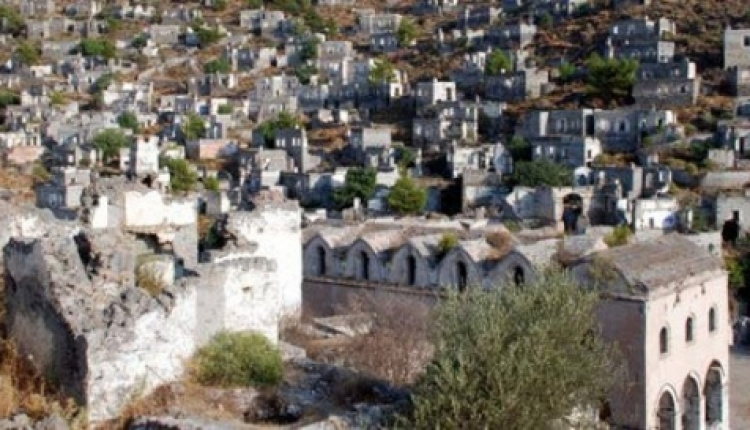 The Turkish government is seeking an investor for a ghost-village once inhabited by Greek population. Greek village Levissi, now called Kayaköy, located on the Turkish coast across the Greek island of Rhodes, will be auctioned by the Culture Ministry of Turkey.

Turkey seeks an investor who will be interested in restoring the village in order to exploit it for touristic reasons. Levissi has hundreds of abandoned houses and two churches. Tourists who visit the neighboring seaside resort of Fethiye, often use the deserted village as a parking lot.

Levissi was abandoned after its Greek inhabitants returned to Greece, according to the population exchange between the two countries in June 30, 1923.

It is not the first time the Turkish state tries to sell the Greek village. During the first unsuccessful auction, activists launched a Facebook page called “Save Kayaköy,” urging for any restorations to be carried out in coordination with Greece, and be suitable for the environment as well as the area’s history.