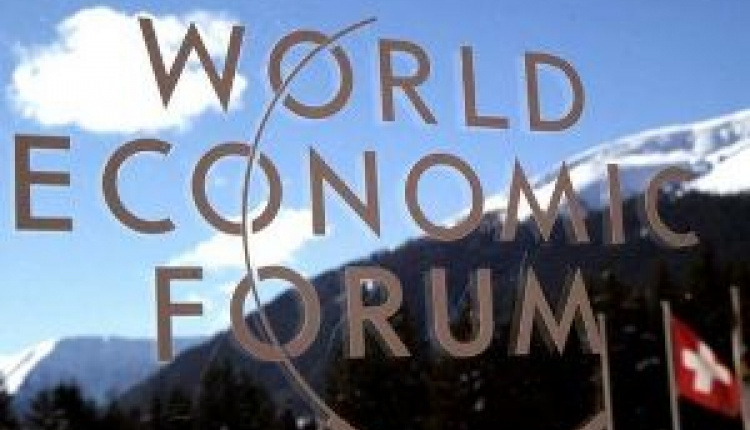 Libra Group CEO and Chairman George Logothetis is a firm believer that Greece is on the right track to gain back its lost reputation and start attracting investments. Logothetis has shown his confidence in the country not only in his speeches, but also by buying assets and investing in Greece for the past three years.

Speaking to Fox business from the World Economic Forum in Davos, Logothetis appeared more optimistic than ever before as he called 2014 the year of Greek growth.

“As a Greek, I have a duty to help Greece, and the marriage of that duty and opportunity is a powerful force,” said Logothetis.

Libra, which includes 30 subsidiaries, spans 26 locations across four continents. The Group predominantly focuses on shipping, aviation, real estate, hospitality and renewable energy. George Logothetis first joined his family’s shipping company in 1993, becoming CEO a year later at the age of 19. In the ensuing years he presided over the company’s transformation from three vessels into a fleet of 55. He created the Libra Group as a means of diversifying the family’s business which was facilitated by the sale of 67 vessels between 2004 and 2007.

Libra Group has purchased around $5 billion of assets globally since a worldwide recession in 2008, and is stepping up investments in Greece, especially in the hotel and renewable energy sectors, Logothetis has previously stated.

Libra recently launched the Hellenic Entrepreneurship Award, which offers entrepreneurs in Greece the chance to receive funding of up to €500,000 plus comprehensive mentoring and consultancy for a new business venture.