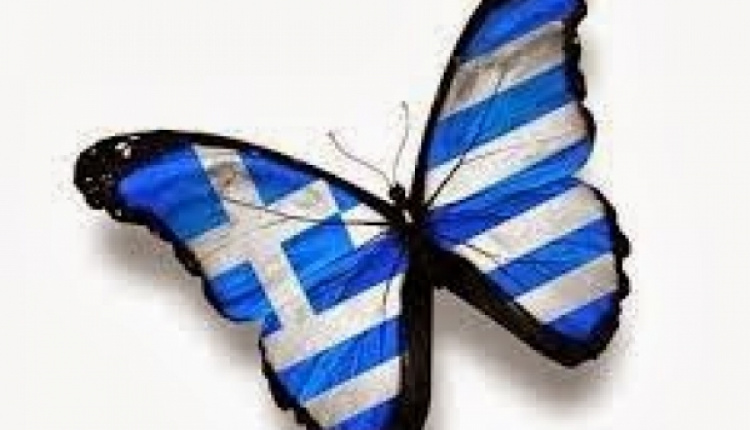 Greece will be allowed to participate in this year’s Eurovision Song Contest, as state broadcaster NERIT became an active member of the European Broadcasting Union (EBU).

Greece’s participation in the 2015 competition was at stake since NERIT was not a member. Last year’s permission to participate in the contest was given as an exception.

“We’re glad to have Greece joining the 60th Eurovision Song Contest in Vienna. Their dedication to the biggest music event in the world has been impressive throughout the years,” said the contest Executive Supervisor, Jon Ola Sand.

In the last decade, Greece has been one of Eurovision Song Contest’s most successful participants. In 2005, Greece won the contest with Elena Paparizou and qualifies for the Final every year since the introduction of the Semi-Finals.