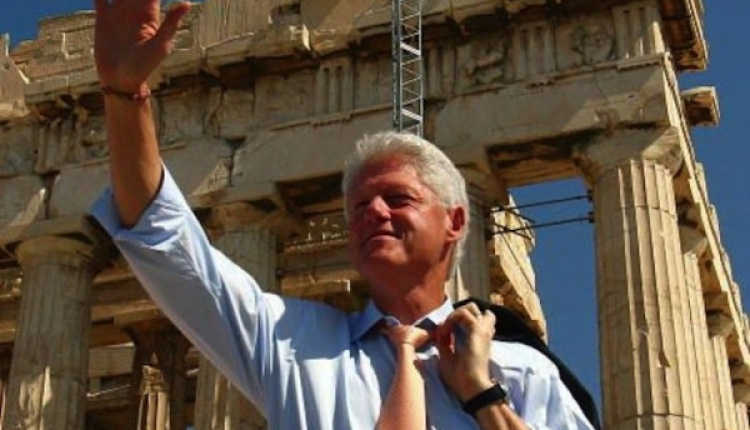 “The CGI Mediterranean meeting will bring leaders together to address critical regional challenges such as youth unemployment and social and economic volatility through new Commitments to Action, and to showcase the region’s enormous potential for growth,” said President Bill Clinton.

“I’ve been honored to serve as a CGI convening sponsor for the past five years. I love the CGI ethos of turning ideas into action. That’s why, today, I am proud to announce I will sponsor the first CGI Mediterranean event to bring the Clinton Global Initiative legacy of leadership and action to my own country,” said Ambassador Gianna Angelopoulos, who joined President Clinton for the announcement and is the founding sponsor of CGI Mediterranean.

In addition to the CGI Annual Meeting in September, CGI hosts a number of convenings throughout the year, including CGI America and CGI University. For the past two years, Ambassador Angelopoulos has encouraged Greek students to submit proposals to CGI University, and funded their projects after launch. CGI has also brought its model of commitment-making to international settings, as well as hosting issue-focused meetings to create partnerships and develop new Commitments to Action on a global challenge.