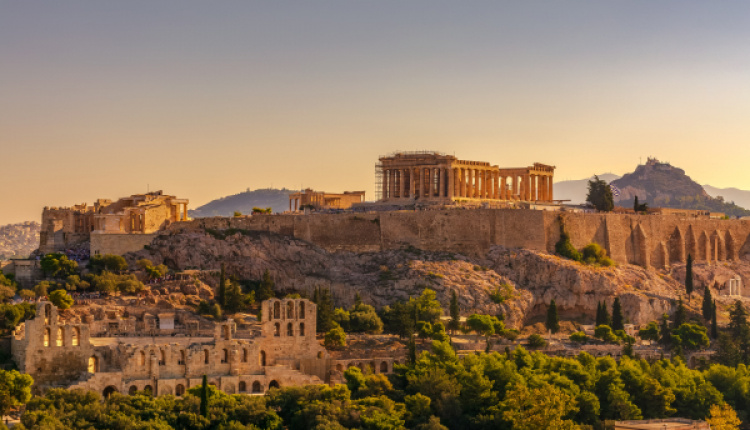 CEOWORLD magazine has determined the world’s best countries for cultural heritage influence, by measuring their global influence in 9 country attributes: architecture, artistic legacy, fashion, food, music, literature, history, cultural attractions, and culturally accessible. Rather than economic, political, or military might, it’s the cultural heritage of these countries that most strongly impacts the wider world.

Italy took the prestigious number one spot, according to the CEOWORLD magazine 2021 report, while Greece and Spain placed second and third, respectively. The 2021 rankings placed India in fourth ahead of Thailand; while Portugal ranked sixth, and Japan seventh.

About Greece, the website said “the history development and culture of Greece has been a flagbearer for the whole world as a whole."

“From the Acropolis of Athens, Meteora to Temple of Apollo Epicurius at Bassae, the impressive architectural monuments make Greece a definite visit in many ways.”