Greece Is The Tourism Recovery Champion Of Europe 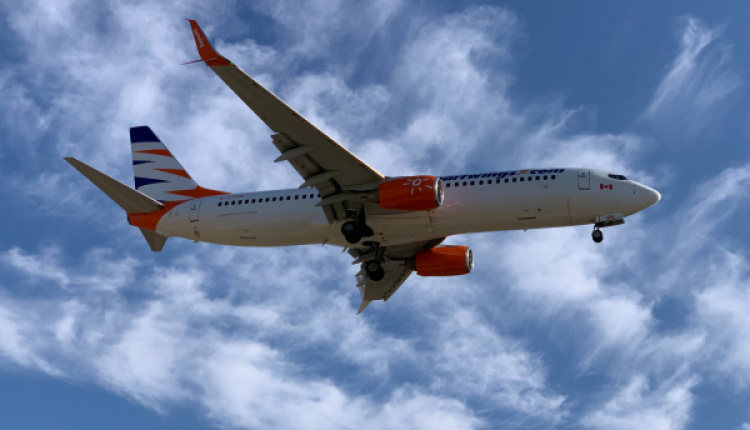 Greece has emerged the real winner in the battle for the recovery of the tourism sector in Europe according to a recent Financial Times story.

Whilst tourism has seen a drop in once popular destinations like Spain, Greece is making a remarkable recovery despite the pandemic and the recent fire devastation.

Citing data from are travel data company OAG, the “FT” piece noted that despite the fact that seats on flights scheduled for August in Europe were reduced by 31% compared to the corresponding month of 2019 on routes to Greece, traffic in August has exceeded pre-coronary data, and is up 2%.

This positive news comes in sharp contrast to drops observed in other popular European tourist destinations, such as Spain, one of the most important Mediterranean destinations, which saw corresponding flight seats reduced by 25%.

As the “FT” reports, “the constant messaging from Greece that it is open to tourism seem to be bearing fruit.”

According to the same data, the main factors for the recovery of tourist flows to Greece are the great interest from Germany, France and Switzerland.

According to OAG, the scheduled capacity of flights from these three markets has increased by 25%, 31% and 26% respectively compared to August 2019, despite the fact that 2019 was a record year in terms of arrivals in Hellas.