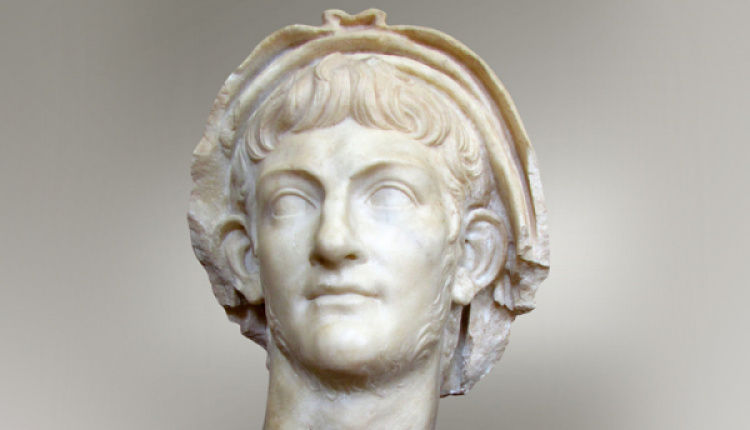 The Archaeological Museum of Ancient Corinth

The Museum of Ancient Corinth was founded in 1932 to house the objects brought to light by the archaeological excavations that were carried out in the area. In 2015 the east and south wings were refurbished, and the museum now hosts a new exhibition on ancient Corinth, which spans from the Geometric Period until its destruction by the Romans in 146 BC.

The house of Angelos Sikelianos, which houses the homonymous museum, was acquired by the National Bank of Greece in 2009. After being renovated and transformed into a pioneering museum, it was inaugurated in October 2017. This unique museum that not only exhibits memorabilia of the famous Greek poet but also travels visitors into every aspect of his life and works through a groundbreaking architectural and museological approach!
EMYA is a prestigious European museum award which aims to promote innovative approaches in the museum sector throughout Europe. The European Museum Forum (EMF) Annual Conference and European Museum of the Year Award (EMYA) Ceremony 2020 will take place in Cardiff, Wales, from 29 April to 2 May 2020.