Has The Phaistos Disk Finally Been Deciphered? 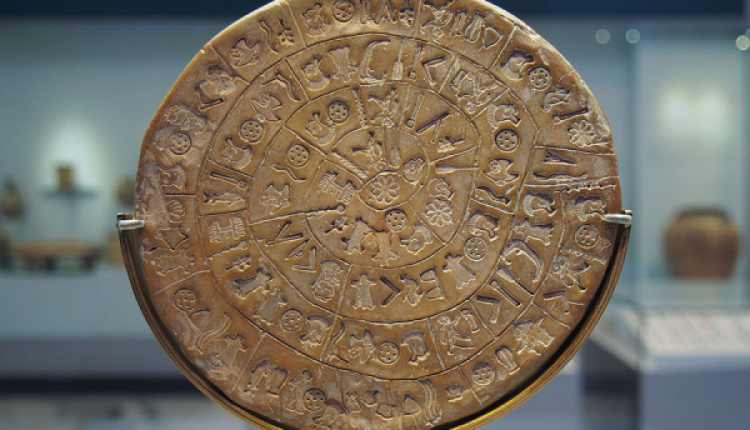 It’s been 10 years since British linguist Gareth Owens and Oxford University phonetics professor John Coleman have been working towards deciphering the enigmatic Phaistos Disk. The Phaistos Disk is a Minoan Bronze Age clay disk that was discovered in Crete in 1908 by Italian archaeologist Luigi Pernier.
Following ther extensive study of the disc, the two professors will present the results of their research at Cambridge University on February 3 in a lecture titled ‘From Linear B to the Phaistos Disk.’
Even though experts have been trying to decipher the script for decades, according to Owens and Coleman they can now read 99 % of the text, which is a Minoan lyrical hymn to a goddess. In fact, Gareth Owens has described the hymn as ‘The Bible of Crete.’

Listen to the voice of the disc, here.