Athens Among The Greatest Cities For Eating Out 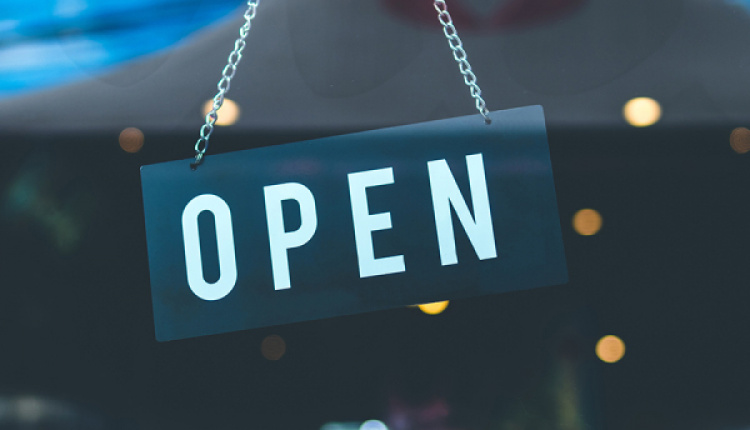 Athens has been included on a list of "Europe's 20 Most Amazing Cities for Eating Out in 2019" that was published of the online edition of The Telegraph in December.
According to the newspaper, a European city break can be defined by those all important restaurant choices! Most cities in Europe offer a wide range of dining options; you'll be able to choose among buzzing trendy eateries, high-end Michelin-starred restaurants, and tiny joints where you'll eat just like a local.
Here is what The Telegraph says about eating in Athens:
"Athens has a fine range of places to eat, ranging from down-to-earth traditional tavernas to upmarket restaurants serving fusion cuisine. The area of Plaka is undeniably pretty, though some of its restaurants are aimed at tourists and can be a little disappointing. The city centre is where you will find some excellent so-called modern tavernas, serving classic Greek dishes with a contemporary twist."
Paris, London, Reykjavik, Seville, and Dubrovnik are also among the best cities in Europe for eating out.
To read the list in full, please visit: The Telegraph