Athens One Of The Most Popular Christmas Destinations 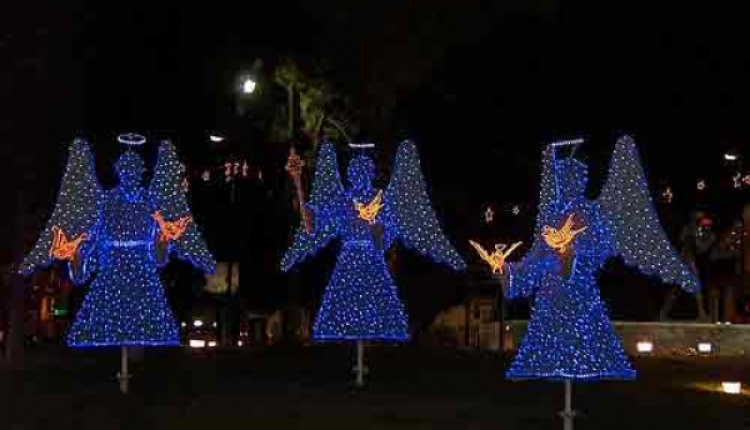 Athens is one of the most popular European Christmas destinations. In specific, the Greek capital ranks 24th in preferred destinations among foreign tourists, beating out other European destinations. The first places are occupied by London, Paris, Berlin and Rome.

Athens, despite being one of Europe’s most popular destinations, is also one of the cheapest with hotel rates averaging about 74 euros a night during the Christmas period. In order to attract tourists from new markets in Europe during the winter period, Athens’ International Airport along with Marketing Greece, have started a new promotional campaign entitled “Speak Aθenian. Be an Aθenian,” to promote Athens as a destination.