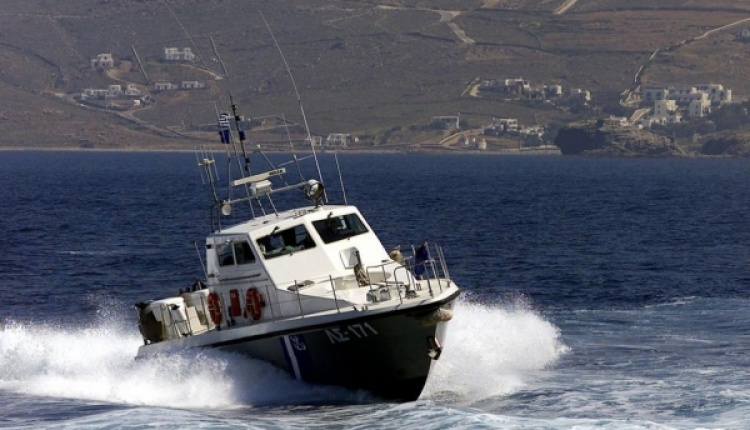 Amidst warm applause and in a highly emotional ceremony, UNICEF Greece on Thursday presented the Lambros Kanellopoulos award to Greece’s coast guard for its search-and-rescue efforts in the Aegean, especially its work for the protection of refugee and migrant children. The award was one of the prizes handed out by UNICEF in 2015 for Universal Children’s Day celebrated on November 20.

Earlier, a video of coast guard officers’ sensational efforts to save small children had been shown.

According to senior coast guard officer Athanassios Hondronasios, the number of refugees and migrants arriving by sea had increased 1,873 pct in comparison with 2014. During that time, there had been 4,800 rescue operations, in which 89,000 refugees and migrants were rescued, including 16,500 children and infants.