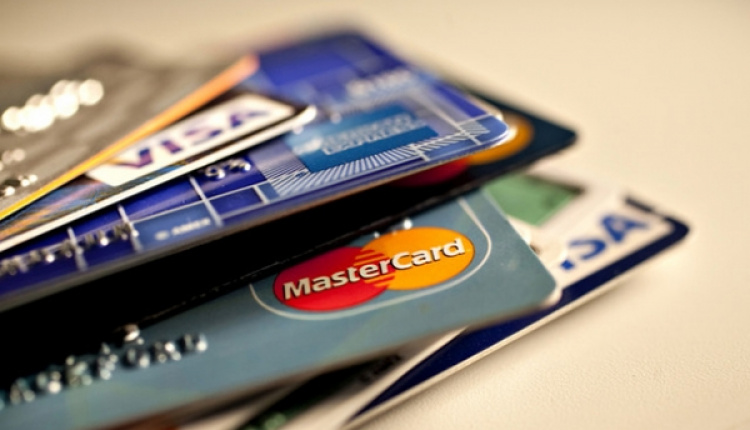 A total of 162 suspicious transactions were reported and 133 individuals detained earlier this month during a joint operation to combat online fraud in the airline sector, Europol said in a statement last week.

Under the coordination of Europol, the operation included travel and credit card companies such as Visa, MasterCard and American Express, 35 airlines and 32 countries* across 109 airports and targeted criminals suspected of fraudulently purchasing plane tickets online using stolen or fake credit card data.

“This operation was the culmination of many months of meticulous planning between Europol, law enforcement, prosecuting and border control agencies, airlines and credit card companies, and is a perfect example of how our combined forces can track down the criminal syndicates responsible for committing large scale fraud and other offences,” said Europol Director Rob Wainwright.

The rise in internet-facilitated crime — often via fake online “travel agencies” — affects millions of travelers every year with the banking, airline and travel industries suffering massive financial losses in the process. Europol adds that in many cases credit card fraud has been linked to drug trafficking and human trafficking, among others.