Greek Tomb Was For Alexander The Great's Friend Hephaestion 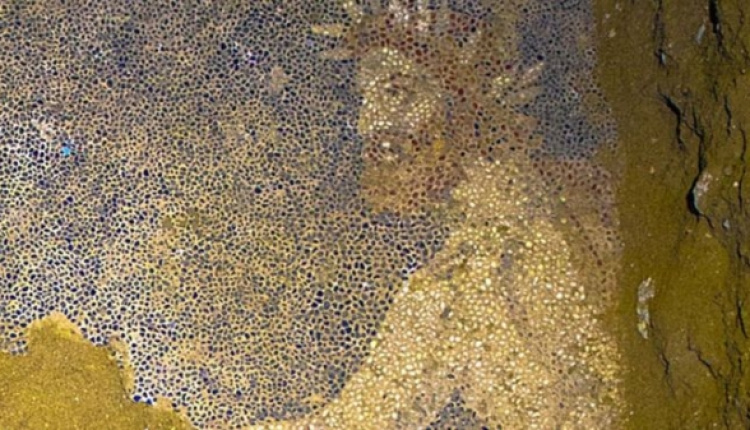 The archaeologist investigating an ancient Greek tomb from the era of Alexander the Great has suggested it was a funeral shrine for his closest friend Hephaestion.

Greeks have been enthralled for months by the mystery surrounding the Amphipolis monument. Now, Katerina Peristeri has revealed that fragmentary inscriptions link the tomb to Hephaestion.

Hephaestion died less than a year before the Macedonian leader. After his death in 325BC, Alexander was said to have ordered that shrines be constructed throughout the empire.

Ms Peristeri's team believe the site at Amphipolis may have been designed by one of two architects, Dinocrates or Stesicrates, and built by Antigonus, another of Alexander's generals.

They also believe that tiny inscriptions found at the site show Hephaestion's monogram (two initials from his name).

However, not everyone was convinced by the team's revelations.

Prof Panayiotis Faklaris of Aristotle University of Thessaloniki told Greek radio on Thursday that there was no indication that the tomb had any connection to Hephaestion or that Alexander had ordered it to be constructed.

There had earlier been speculation that the tomb may be linked to Alexander the Great's mother Olympias or his wife Roxana.

And earlier this year, bones were recovered at the site that belonged to at least five individuals including an elderly woman, a newborn child and two men, one of whom had been stabbed.