Athens Ranks 1st Among 25 Most Influential Cities In The World 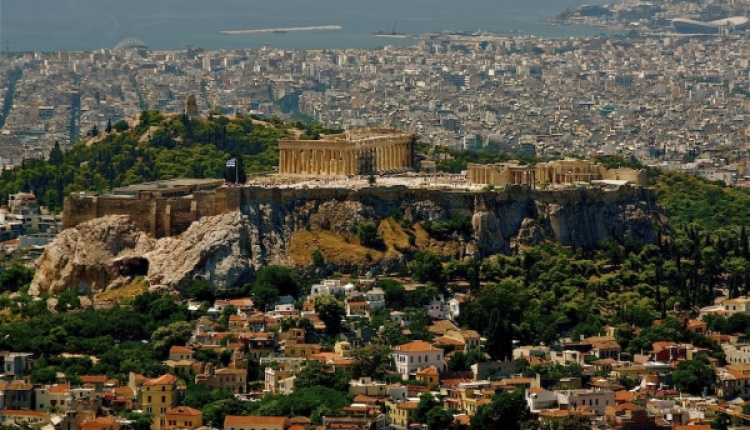 Two Greek cities, that have always been a magnet for art and culture, were included on the list of the 25 cities with the greatest impact on the world.

More specifically, the capital of Greece, Athens, ranked in first place in the list that was compiled by List25, the website that gathers and presents lesser-known intriguing information on a variety of subjects, while at  #22 one can find Olympia, in western Peloponnese.

“Birthplace of Western civilization, Athens is the most influential city ever in the fields of philosophy, architecture, politics, science, and free thinking, as well as the original home of what is considered the most ideal system of government: democracy,” the website reads while it continues, referring: “Athens also became the first city to organize the first modern Olympics back in 1896. Some of its most famous citizens include giants such as Socrates, Plato, Solon, and Pericles.”

To read more and see the full list of the 25 cities, please visit: Greek Reporter