British TV Series "The Durrells" To Be Filmed On Corfu 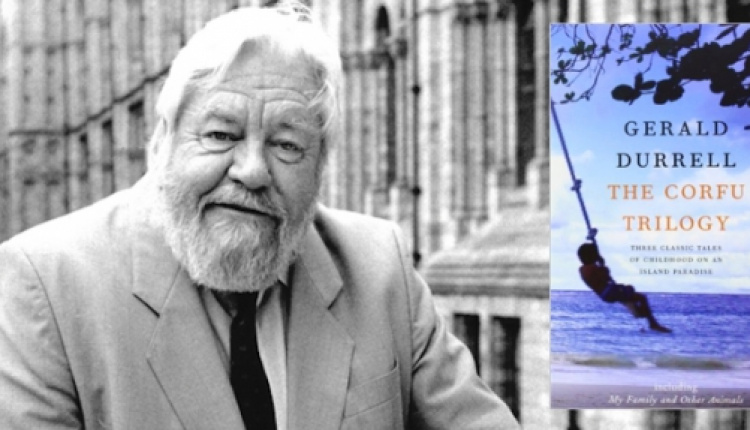 In September 2015, shooting will begin on the Greek island of Corfu, a six-part drama, The Durrells, based on Gerald Durrell’s popular trilogy of books (My Family and Other Animals, Birds, Beasts and Relatives and The Garden of the Gods— also published as one complete book called The Corfu Trilogy).

The series will air on British ITV and will star Keeley Hawes as Louisa Durrell, a widowed mother of three unruly children trying to pick up the pieces of her life and save those of her children by leaving England and heading to a remote Greek Island. But it’s 1935 and there is no electricity. There is outright refusal and the children revolt. But Corfu is cheap, and an untamed paradise— and the Durrells stay.

“Men Behaving Badly” creator Simon Nye has penned drama series, which is produced by Sid Gentle Films and executive produced by the company’s founder, BAFTA award-winning filmmaker Sally Woodward Gentle (“Whitechapel,” “Any Human Heart,” “Enid”). Sid’s managing director Lee Morris will also executive produce together with Nye. Christopher Hall will produce the series. Prior to setting up her own company, Woodward Gentle was creative director of Carnival Films, the producer of “Downton Abbey.”

Following auditions in Greece for Greek cast members, it was announced that Alexis Georgoulis ("My Life In Ruins") will play the handsome Spiro Hakaiopulos who Louise meets upon her arrival on the island.

Yorgos Karamihos, who was recently in the "Ben Hur" remake will play local Theodore who teaches little Gerry about all the animals on Corfu.

Christopher Sciueref ("300: Rise Of An Empire", "Skyfall") plays convict Kosti. For Sciueref it’s a bit of a homecoming as his parents are from Corfu.