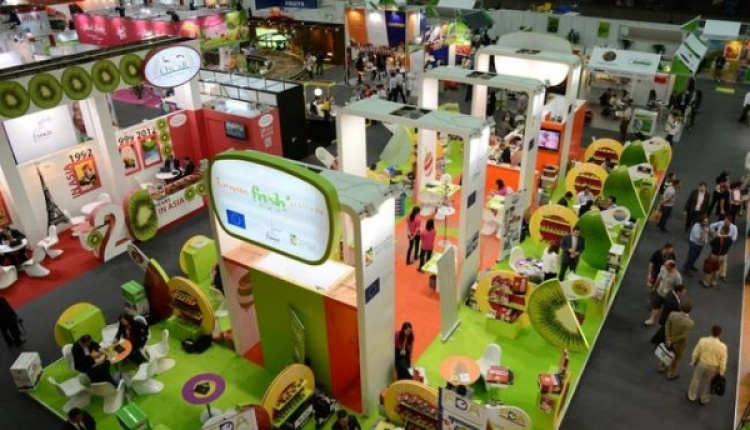 A record number of Greek participants was documented at the international fruit and vegetable fair “Fruit Logistica 2015” that took place in Berlin. Based on the number of exhibitors, Greece was in 15th place, according to the German-Hellenic Chamber of Commerce.

A total of 45 participants represented Greece in the international fair, ten more than in 2014. The list of Greek participants included rural cooperatives, fresh fruit and vegetable businesses, as well as technical systems, equipment and packaging companies. The participants were divided in three group kiosks that reinforced Greece’s image and promotion of Greek products abroad.

Twelve Greek companies were represented at the Enterprise Greece Investment & Trade Promotion kiosk, five companies at the Great Trade Exhibitions & Export Consulting kiosk and three companies at the Economotechniki kiosk, which organized a special event under the Freshly program for the promotion of Greek fresh fruit.