Greece To Ban Development In Mountain Areas To Protect Habitats 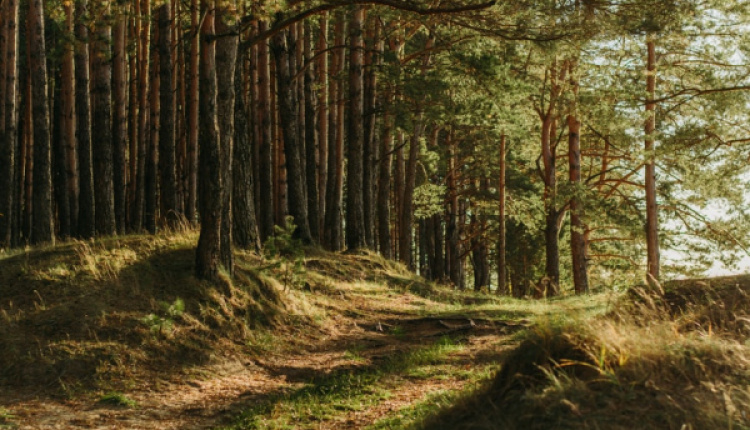 Making the transition to green energy a key priority, the conservative government of Prime Minister Kyriakos Mitsotakis has promised to shut down nearly all its lignite-fired plants by 2025 and protect areas with native plants and animals.

Following devastating wildfires fuelled by a protracted heatwave last summer, the government has also promised to build better climate change defenses to protect its forests, which have a key role in reducing greenhouse emissions and attracting visitors.

“We have witnessed extreme weather phenomena and disasters in recent years which pose a great risk for nature and mankind,” Skrekas told an online news conference.

For that reason, Greece will not allow any new roads or any other kind of human construction in six mountains on the islands of Crete and Samothrace, on the Peloponnese peninsula, and in central Greece – which have a huge environmental value and are an integral part of our tourism, he said.

Mitsotakis has pledged to transform Greece’s economy through better use of its natural resources but has been forced to strike a balance between expanding wind parks in mountain areas with the need to protect forest habitats.

Environmental groups and locals have long opposed plans by private companies to build roads and allow the installation of wind turbines in mountain forests, arguing they would scar some of the country’s last remaining virgin areas.

Any permits of different stages for wind turbines that have been issued for wind projects in those mountains will be canceled, Skrekas said.