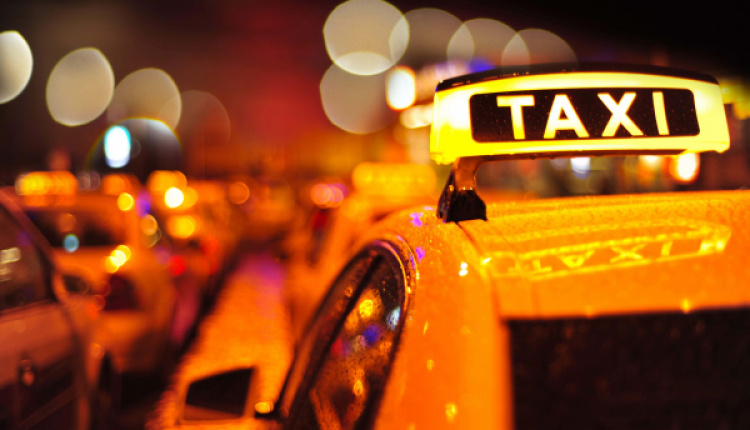 Greece is taking one more step toward reducing its environmental footprint announcing that it would be subsidizing the purchase of electric taxis as part of a four-pronged transport ministry strategy.

Transport Minister Costas Karamanlis presented the “Green Taxi” program during the 5th E-mobility Conference held in Athens this week. The decision is part of the government’s ongoing effort to accelerate the country’s transition to green practices beginning with the replacement of older, polluting vehicles, including private cars, taxis, and public transport, with newer, electric vehicles.

The “Green Taxi” program is funded by the EU’s RFF recovery tool and subsidizes the replacement of older taxis with fully electric vehicles. Karamanlis said funding could reach as much as 20,000 euros. At the same time, he said the government was moving forward with plans to install charging infrastructure at taxi stops.

Currently, there are 1,200 public charging stations available after the ministry entered a deal with the managing companies of the country’s highways, he said. The goal now is by 2025, to have developed a comprehensive network of 12,000 charging points to reach 25,000 across Greece by 2030.

Karamanlis said the government had already announced incentives for the purchase or lease of electric cars and motorcycles. Indicatively, he said, in 2021 a total of 6,967 electric cars were registered compared to 480 in 2019 with the market share going from 0.4 percent in 2019 to almost 7 percent last year.

“Today, according to official EU data, Greece is the EU country with the largest rate of change in the electric vehicle market,” he said.
The minister went on to add that an e-registry and app that include detailed information on the network of publicly accessible chargers is set to be fully operational in the coming months, aimed at ensuring the best possible utilization of the charging network and the maximum convenience of users.