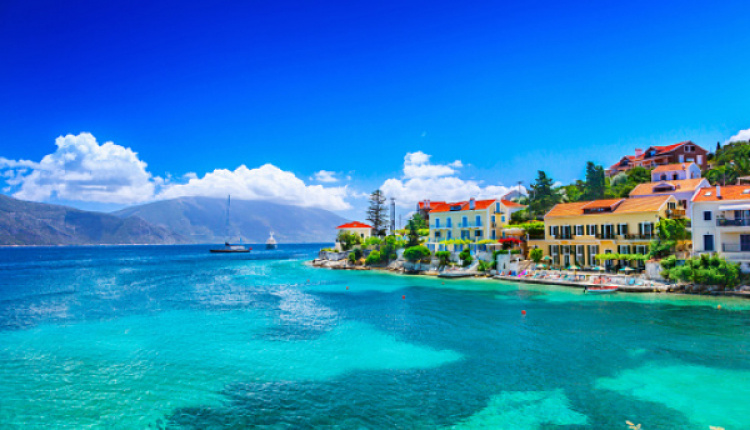 August 15th, or Dekapentavgoustos in Greek, is one of the most important religious celebrations in the country and a quintessential part of the Greek summer. Except for honoring the final resting of the Virgin Mary, on this day, Greeks throughout the country celebrate with major festivities known as panigiria that include traditional music, dancing, good food, and plenty of drinks!

If you find yourself in Greece during August, make sure to experience the splendor surrounding the Dormition of Mary. Where else? On a Greek island, of course! 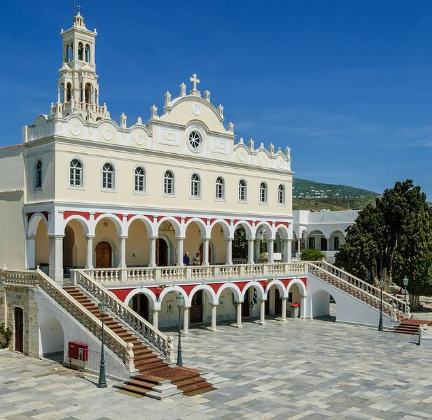 The most popular destination for celebrating August 15th in Greece is Tinos, home to the Greek Orthodox Church’s holiest church, the Panagia Evangelistria. Thousands of visitors arrive in Tinos each year to enjoy various festivities in honor of the Dormition of the Virgin Mary, including Tsiknias (the leavetaking of the Dormition, the mother of God, held nine days after) and Exοmbourgo (a religious feast in honor of Jesus). 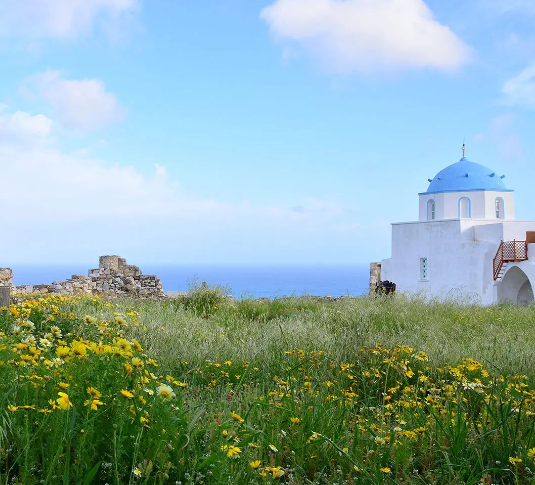 Religion plays a vital part in the ethos of the residents of this scenic island in the Dodecanese archipelago. The most important celebration is the feast day of the Virgin Mary. The island’s biggest festival takes place in the monastery of Portaitissa, and the celebrations last for three days. On August 15th, everyone gathers in the church to shower the miraculous icon of the Virgin of Portaitissa with flowers and then moves to the ‘Rodia’ courtyard for the big fete with violins, lutes, and traditional dancing. 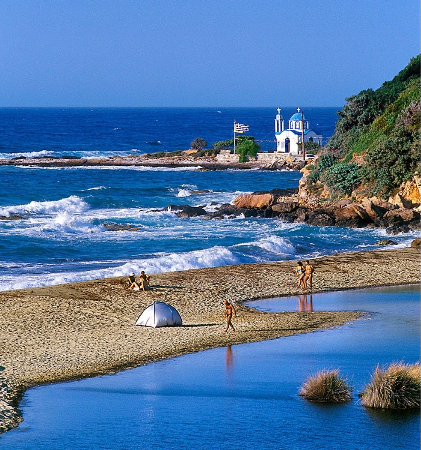 When it comes to “panigiria” Ikaria is the island to be! Especially on August 15th, big celebrations are held throughout the island, but the biggest ones can be found in the villages of Christos Rachon and Lagada. There you will find thousands of locals and tourists dancing the Ikariotikos and enjoying traditional food and delicious Ikarian wine; an experience not to be missed! 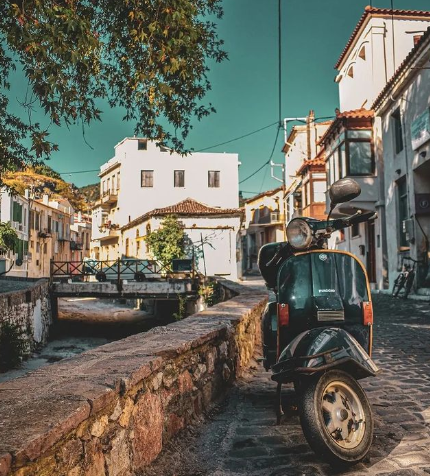 On the 15th of August, the most popular celebrations in Lesvos take place in the village of Agiassos, where the church of Panagia Agiasotissa is located. Along with a church service and plenty of food, including the traditional dish “Keskeki” ( a combination of stew and wheat ), visitors can attend several cultural events such as theatrical performances, exhibitions, and concerts, as well as the local track races known as “Christophidia”. 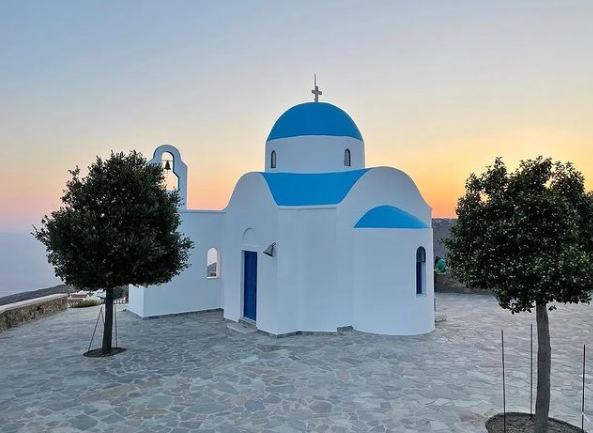 Nisyros celebrates the day of the Assumption with great reverence! The celebrations take place at the Monastery of Panagia Spiliani and run from the 6th until the 15th of August. During these days, the monastery hosts women from all over the island who are committed to making 300 prostrations daily, kneeling in front of the icon of the Virgin Mary, and fasting. On the day of the Assumption, the icon of the Virgin Mary is carried in a procession. The feast begins when the icon arrives at the village, with the traditional dance of “koupa”. 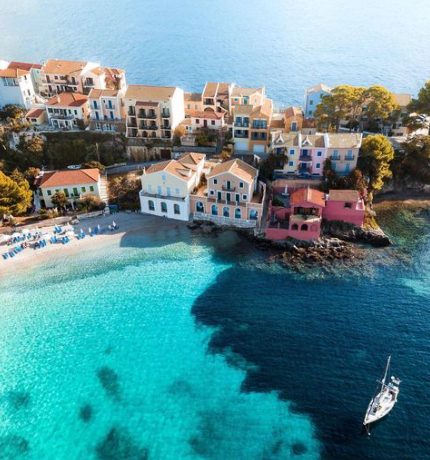 A rather peculiar legend surrounds the celebration of Dekapentavgoustos in Kefalonia, as well as the church hosting it, Panagia Fidousa, in the village of Markopoulo. Every year around August 15th, small snakes appear inside and outside the church. According to the legend, in the 1200s a convent of nuns was praying for safety from a pirate attack, and during their prayers, hundreds of snakes appeared between the nuns and the pirates, saving their lives. Since then, “Virgin Mary’s snakes”, as they are called, enter the church and head for the icon of the virgin.